Bo Nickal Calls Out Khamzat Chimaev: “I’m One Of The Best Wrestlers In The World” 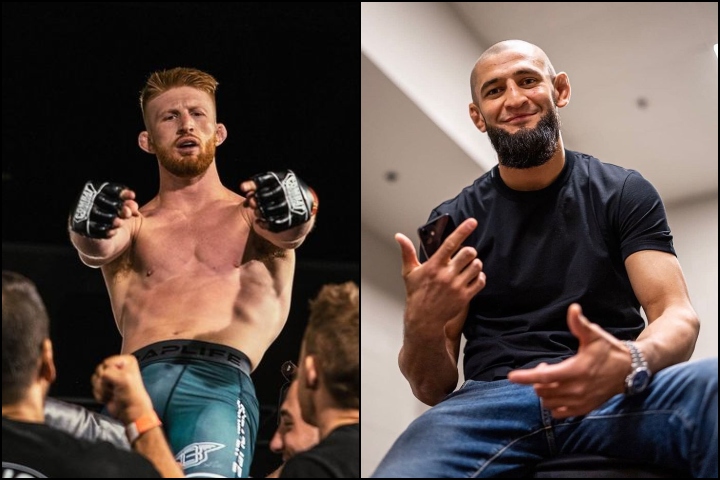 Bo Nickal is yet to make his UFC debut… But he believes that a match against Khamzat Chimaev would be a good one; as he’s recently called him out, immediately after signing with the UFC.

When a reporter said that Nickal wasn’t serious about the call-out, the former 3x NCAA Divison 1 wrestler replied:

I don’t know what you are talking about as far as “kidding”. But you know, I feel like that’s a good matchup for me.
He’s obviously a high level grappler, high-level fighter. You know, he’s one of the top fighters not only in his division but in the UFC, so I have a lot of respect for his skills. But I also know what I’m about.

He’s got skills and he does a lot of things really well.

That being said, ask anybody who knows anything about wrestling, who watches the sport and studies it, then puts time into it… I’m one of the best wrestlers in the world.

Bo Nickal knows he’s “probably not” going to get Khamzat Chimaev next, but says their fight is inevitable. 👀

UFC President Dana White commented on the call-out too… Saying that Nickal is getting a bit ahead of himself:

Let’s not get crazy here. It’s funny, we were in matchmaking today, and we were talking about Khamzat and possibilities and how fuc*ing good that guy really is…

You don’t test him [Nickal] against ranked talent. You bring him in just like you would bring in any prospect. You build him up, give him fights. 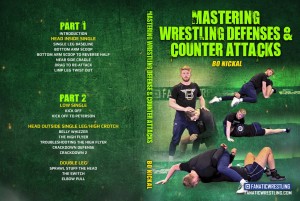