BJJ Legend Murilo Bustamante: “I Fought Until I Was 45 yrs Old, & 39 Was My Physical Peak.” 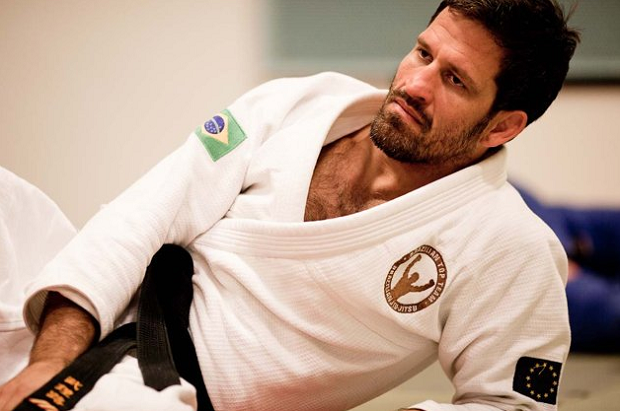 World champion Jiu-Jitsu champion in 1999 and former UFC middleweight champion, Murilo Bustamante has not been on the mats for some time, but never ceased to follow the evolution of the sport and its championships. Although he no longer is present in all competitions, the leader of BTT continues to learn with the new generation of Jiu-Jitsu. With the growth of Jiu-Jitsu, high level athletes have understood that talent is not always enough to win. And, according to Murilo, the physical size of the fighters is what has changed from his generation:

“Now I’m so out of time to train, since I’m giving a lot of class and do not have time to go to the BJJ events, but I’m nostalgic. I like to always see the black belts fight, because you always learn something new. It’s good to see the championships, see new positions and study seeing the kids fight.

The physiques of fighters has also changed. The preparation has evolved too. I fought until the age of 45 and 39 was my physical peak. When I was 20 or so years, we practiced more and only trained, and didn’t do much weight training. Today that part of the training has helped athletes.” 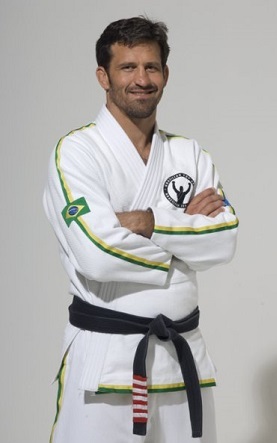 The former UFC champion athlete says that he most enjoys watching a certain world champion:

“These last few years Buchecha dominated, with the absence of Roger Gracie . I really like to see Roger fight because he fights one way very well, very traditional. His style is easier to apply in MMA. The kids always have new sweeps, new half guard. They are always creating something different. I like also to watch the Mendes brothers Rodolfo Vieira.”

He also feels nostalgic of the old days of the world championships in Brazil:

“I miss that time. The fact that many Brazilians have to travel to go to the Worlds is not fair because not every Brazilian athlete who can afford to go. Today there is no gym in Brazil big enough to receive the Worlds, unless we’re talking of the HSBC Arena and Maracanãzinho. The Tijuca tenios clube is too small to host it now, but hopefully some day the Worlds will be back in Brazil.”