BJ Penn Announces That He’ll Run for Governor of Hawaii 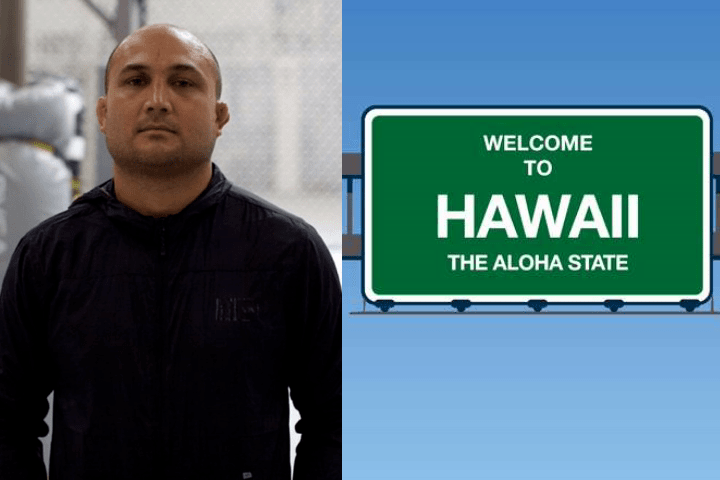 Mixed martial arts success and success in politics? Why not – because that’s what BJ Penn is seemingly aiming for! And why, you ask? Well, it’s because he has just announced that he will run for governor of Hawaii in 2022!
He did so by posting a video with the following message on his social media:

Hawaii is losing all of it’s freedoms. Our economy is being destroyed and all of our rights are being taken away. We need somebody to fight for us.

The video was further explained by the post below it:

I’ve made a lot of mistakes in my life but I would never run from a fight or sell out my people. As soon as I step into Hawaii’s Governor office I will remove All new federal and state mandates that have been hurting our economy, residents, and ‘ohana.
We will get the best doctors, medicines, therapies, and health care the world has to offer to fight this pandemic and always keep Hawaii among the safest and healthiest states in the union. We will get rid of all vaccine passports. Hawaii will be a vaccinated with Aloha and Unvaccinated with Aloha policy for everyone. Same with the masks 😷.

We will follow the constitution to the tee 👌. I am not here to fit in with the other politicians, I am here to get our freedoms back!

Penn is a UFC Hall of Famer; the promotion’s champion on two separate occasions and in two different weight classes. It was precisely his superb Jiu-Jitsu skill that he used to climb up the ranks of his early MMA rise, using it to ultimately submit Joe Stevenson for the lightweight and Matt Hughes for the welterweight belt.
Unfortunately, his MMA career was brought to a halt in 2019. That’s when he was released from the UFC after being involved in a number of legal disputes and losing the vast majority of his last 10 fights.