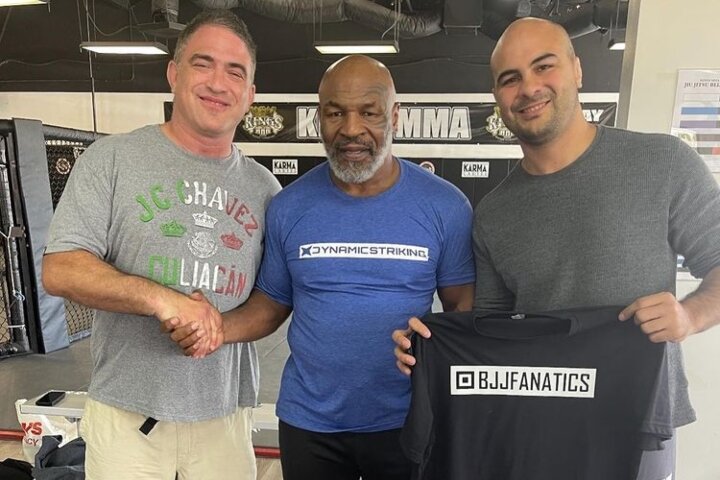 If you train Jiu-Jitsu you have for sure heard of the leading website BJJ Fanatics, who feature quality instructionals from Tom DeBlass, Craig Jones, Dean Lister, Bernardo Faria and many more….(Type in the code ‘BJJEE” and you will receive a 10% discount on your purchases).

Mike Tyson is one of the most ferocious and successful combat athletes in the world, whose name will always be written down in history. He is one of the most well-respected fighters in the entire world; who, however, didn’t appear much in the boxing context for a number of years.
But that is going to change… Thanks to none other than Bernardo Faria!

Namely, Faria has announced that he will soon release the history’s first ever instructional with Tyson! It will feature him coaching, demonstrating, and showing boxing to Henry Cejudo.
Here’s what Bernardo had to share on his Instagram profile:

HUGE HONOR TO ANNOUNCE THE VERY FIRST INSTRUCTIONAL VIDEO WITH THE MOST LEGENDARY FIGHTER ON THE PLANET MIKE TYSON.

We couldn’t be more excited about it! The instructional is about Mike Tyson coaching, demonstrating and showing boxing to the best combative athlete in the World @henry_cejudo and with one of the best MMA coaches in the World holding the pads, Master Rafael Cordeiro @kingsmma_hb !

It was amazing to watch how hard Mike Tyson still hits the pads, and also how good of a coach he was to Henry Cejudo! Huge huge day for BJJFanatics.com and DynamicStriking.com!

Excited for the Mike Tyson instructional, even though you only train BJJ? Don’t feel guilty – because we are as well! 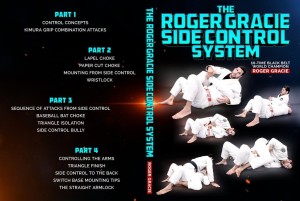