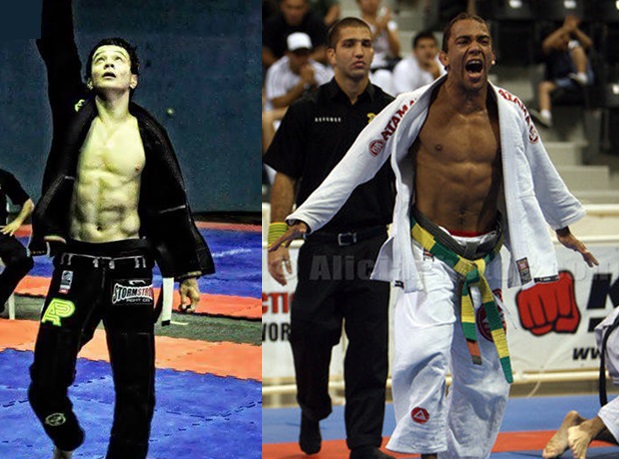 Another superfight has been added to the 2013 World Jiu-Jitsu Expo which is scheduled for November 9 and 10 at the Long Beach Convention Center in California, USA.

Samuel Braga claims to be the inventor of the berimbolo technique and Joao together with his brother Paulo are experts in the same technique. This should be exciting.