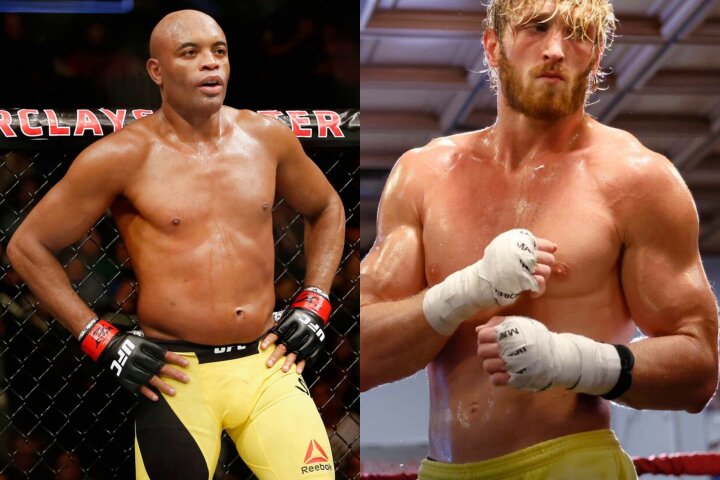 Even though it seemed as just one of the many other similar speculations, it looks like that the boxing match between Anderson Silva and Logan Paul will actually happen.
Jeff Levin (Paul’s manager) said in a statement for ESPN that the two are negotiating a fight. It’s supposed to take place sometime late in 2021, but it’s still unknown when exactly.

SILVA AN UNDERDOG AGAINST PAUL

Now, even though the match isn’t official just yet, the bookmakers have already taken their job seriously. They’re hyping up the atmosphere, and have already displayed who they seemed to be the favorite in the fight. But what’s surprising is that Silva is deemed as an underdog!
For example, the “ProBoxingOdds” bookmaker positioned the following numbers for the clash: if Silva wins, the bettor wins $160 for a $100 bet. However, to receive just $100 on the basis of Logan’s win, the person would have to bet the amount of $200!

Silva, 46 years old, won in a spectacular boxing performance in his match against the former world champion Julio Cesar Chavez Jr., and he has had a tremendous UFC career – among other things, he is the division’s former middleweight champion.
Logan, on the other hand, faced Floyd Mayweather in June… And managed to last for full 8 rounds with him in the ring!

So, how will the match develop (if it takes place)? What do you think? Let us know!