After A Disappointing 2013 Worlds, Ary Farias: “My Focus Is Now On MMA.” 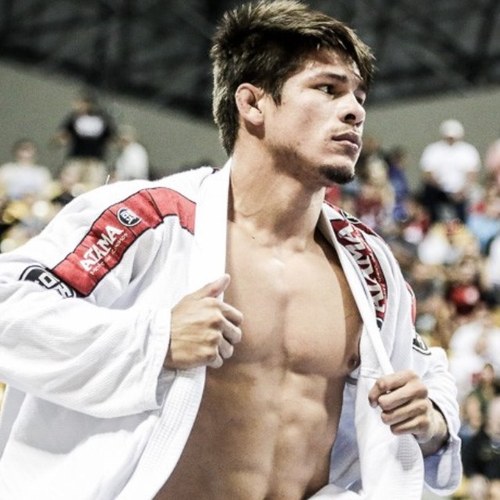 At the 2011 worlds, he closed his division with Guilherme Mendes – who won the title – at featherweight. In 2013, Gabriel Moraes won the gold, after Faria was given a penalty for leaving the mat while celebrating. Farias currently trains at the headquarters of the Corinthians, in Sao Paulo. He knows that the time is coming and so is training and waiting for the opportunity to enter the cage.

For the moment he still has no scheduled debut in MMA, however Ary is training hard so that when the chance appears, he’ll be prepared. While declaring undying love to Jiu-Jitsu, the pupil of Ramon Lemos believes that it is time to try another sport. He told Tatame:

“I’m training hard and focused on my goals. All proposals that appear will be welcomed and studied by my team. I have a great passion and a true love for Jiu-Jitsu. I think I’ve done a lot in this sport, but now it’s time for me to take other steps in my my career. My focus now is on MMA. “