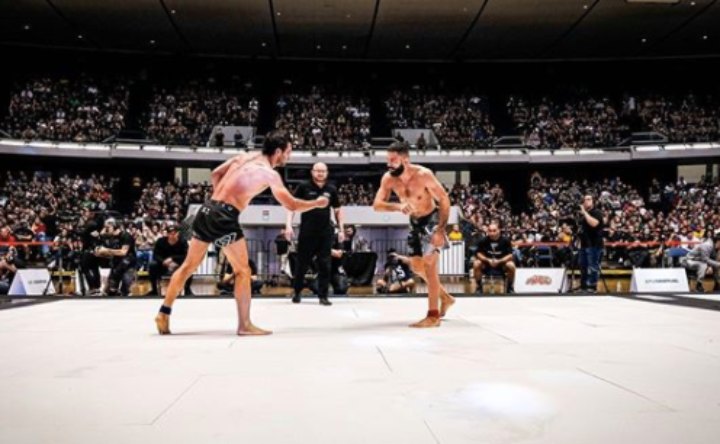 ADCC has just announced that the ADCC European trials have been moved back two months. Instead of 3rd of October 2020 they will instead be held on the 19th of December in Lubon, Poland.

ADCC says that the change is due to international traveling restrictions.

The trial is for Europe, Middle East and Africa.

With the delay of some of the ADCC trials, use that time to prepare and sharpen your skills for the upcoming trials. Purple belts have won the trials, teenagers have won the trials and many famous BJJ superstars started their career with winning the trials, so believe in yourself and show the world what you can do.”

ADCC EUROPEAN TRIALS UPDATE: the trials date has been changed to December 19, 2020 Poznan, Poland due to international traveling restrictions. We apologize for the inconvenience.