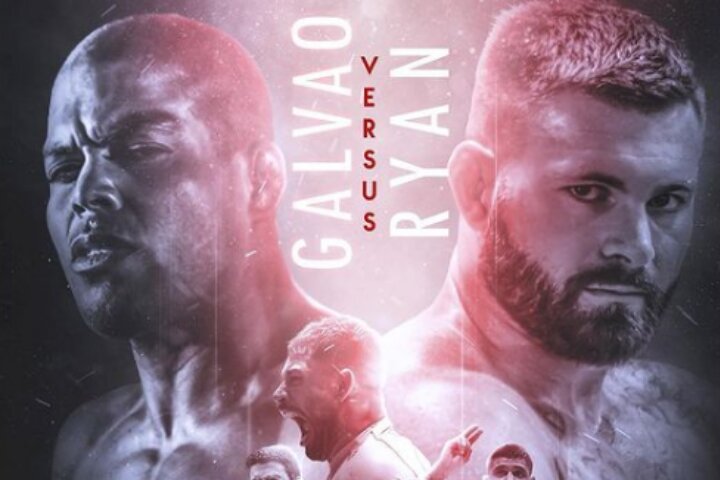 One of the most awaited matches in the world has finally been given a date and location. On this Wednesday, ADCC has officially announced that Galvao vs Ryan superfight will take place at ADCC 2022; in Las Vegas, USA, between September 17 and 18.
The organization shared the exciting news on their social media:

ADCC 2022: Mark my words, this will be the largest grappling event in history by a mile. We will hit 10,000 in attendance, we will host the first ADCC hall of fame and we will have the most hyped match, Galvao vs Gordon Ryan.

The Galvao vs Ryan superfight is the one that grappling fans around the world want to see ever since 2019, as that’s when Galvao beat Felipe Pena in their superfight for the ADCC belt and Ryan won the absolute title as well.
Fast forward to February this year, during a Who’s Number One event, the two started heatedly arguing. This was a result of the previous months, which the athletes spent going at each other in social media. Then, after the arguing reached peak levels, Ryan slapped Galvao in the face twice.

This turned into a viral video on social media: