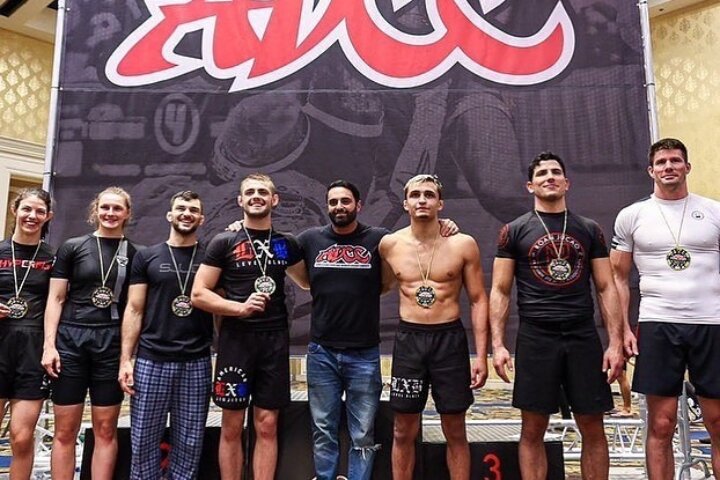 The ADCC North American West Coast Trials have now come to an end too. It has been the biggest one ever, as a number of athletes looked to reserve their spot for this year’s ADCC World Championships.

In the 66kg division, it was Keith Krikorian (10th Planet) who managed to redeem himself and his loss from the East Coast Trials, where he lost to Cole Abate in the finals – for, this time he won his division and secured his place in the World Championships.
The 77kg division also saw heaps of exciting matches, as William Tackett (Brazilian Fight Factory) fought his way through and won the finals; earning his place in the ADCC for the first time ever.

Then, the 88kg division saw quite an unexpected turn of events… As Jacob Rodriguez (B Team), Nicky Rodriguez’s younger brother and a BJJ blue belt, crushed his way through the division and secured his place at the ADCC.
The 99kg division had an even surprising final result. Paul Ardila, who is a black belt under Roan Carneiro and a full-time lawyer, reserved his place for this year’s ADCC. The over 99kg division was, however, quite expectedly won by Kyle Boehm (10th Planet).