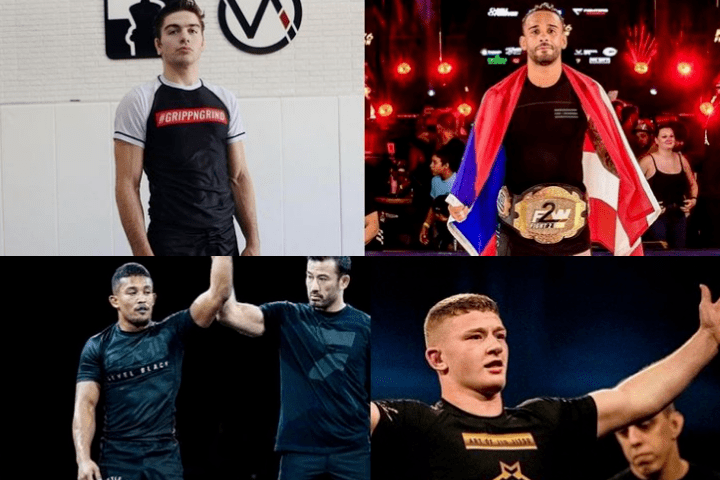 The ADCC East Coast Trials are less than two weeks away – and they will feature a lot of competitors! According to Tom DeBlass, who’s the East Coast Trials organizer, the tournament already has around 800 registered athletes.

On October 25 (Monday), it was announced that four elite-level grapplers will compete in the Trials’ 66kg division. The first is Gianni Grippo, whose 2021 was a blast. He won the No Gi Pans and the No Gi World Championship, as well as the lightweight title at the Emerald City Invitational. Other than that, he is a two-time ADCC veteran.
Junny Ocasio is the second athlete who was announced. He is a Fight to Win (F2W) champion, as well as a Leg Lock specialist; which should come in handy under the ADCC ruleset.

The ADCC East Coast Trials will also feature a 16 year old blue belt with black belt level skills. Cole Abate gained an impressive win at the recent Who’s Number One (WNO) Championships, where he defeated Geo Martinez in what was a domineering display of the Leg Lock game. Even though he lost his two remaining matches, this win against Martinez was an important “proof” of what is to come for the young competitor.
The newly formed B-Team will be represented by Damien Anderson. Earlier this year, he submitted Luis Quinones at WNO and then Gabriel Sousa at the Emerald City Invitational. Despite the fact that he is a new face on the high-level competition scene, Anderson is sure to bring on an exciting match on his own behalf!