ADCC Champion Yuri Simoes: “I Love The Process of Learning and Training” 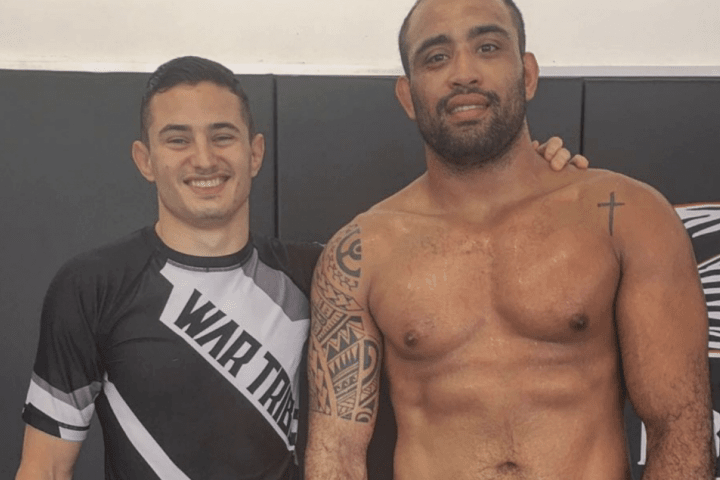 Yuri Simoes is one of the best Brazilian Jiu-Jitsu fighters in history; a two-times ADCC champion (2015 and 2017). In an interview that was recently published on GracieMag, Simoes looked back on his 2015 win against Keenan Cornelius.
The two athletes clashed in the ADCC’s 88kg division. Yuri won by three points, after an absolute domination in the standup and ground portions of the match:

From that day, I have great memories. I was coming off a great phase in no-gi; I had just won my weight and the absolute in the No-Gi Worlds, and that ended up being reflected there, also, at the ADCC.

Of the fight with Keenan, I have little memories from that day, but I can tell you I was very dominant during the fight. I showed that I had arrived to stay, and that’s what happened. The fight was fast-paced, but I was one step ahead the whole time. I remember that halfway into the fight, I got a takedown and went straight to the back. It was one of the decisive moments of that day.

(Winning the gold medal) gave me the certainty that all my hard work and sacrifices to be there paid off! Starting that moment, my name would be etched in the history of grapping, of Jiu-Jitsu, forever.

Simoes keeps working on his grappling, but also his mixed martial arts skills – and is waiting to be called upon the ONE Championship to fight under their promotion:

I am an active fighter and love the process of learning and training. I can’t wait to put on the gloves again.