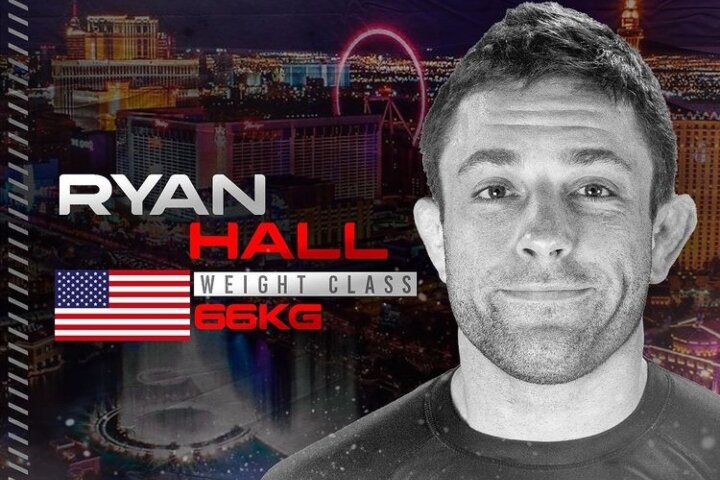 Ryan Hall has been solely focused on his MMA career for a while now, which put his aim off of submission grappling tournaments. The BJJ community has known this to be true for quite some time now and didn’t expect to see Hall competing on the mats anytime soon.
However, the ADCC’s organizing team has pulled some sort of a trick out of their sleeve… And has managed to get Hall aboard for the ADCC 2022 event!

ADCC 2022: Ryan Hall makes his 3rd ADCC appearance in the 66 KG division. Ryan is an ADCC medalist and will be the most experienced competitor in the division. Ryan’s leg lock and triangle attacks will be on display at the world championship.

Mo Jassim, ADCC’s head organizer, commented that Hall might compete in the absolute division as well:

And that, well, would be interesting – as then he’d probably have an opportunity to compete versus Garry Tonon and/or Gordon Ryan; both of whom he was recently involved in a small “altercation” on social media.