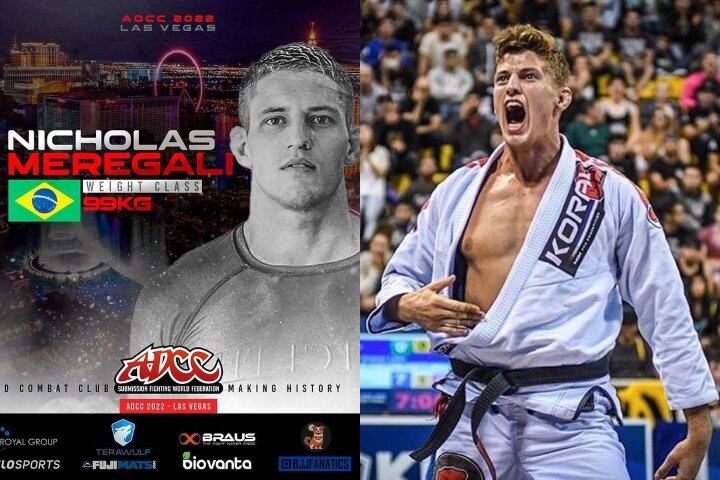 Nicholas Meregali has received an invite for ADCC 2022! Even though he’s best known for his successes in the gi, Meregali will compete in the -99kg division of this year’s ADCC:

However, the ADCC’s decision to invite Meregali was met with a lot of criticism; most of which pinpointed to the fact that there’s “no sense” in inviting Meregali directly to the competition, instead of letting him compete in the Trials first.
Mo Jassim, ADCC 2022’s main organizer, explained the decision:

I’m going to explain how invites work in ADCC and let’s look at 77 and 88. 77 we invited Lucas Lepri(multiple time medalist and legend), Davi Ramos(ADCC champion), Lachlan Giles( absolute medalist) Nicky Ryan(Won previous trials with all subs, medaled in 2 trials and beat Dante in road to ADCC).

I have one invite left in 77 . 88 we invited Xande, Vagner moving up, Tye Ruotolo, Mason Fowler moving down. No invites left in 88 and I still want Pedro in and hulk wants to go down. -99 I still have multiple invites left , which is why I’ll take a chance with Meregali.

I don’t mind taking chances on certain athletes, depending on room in a division. Meregali is someone I have no issue taking a chance on.