8 People Were Shot in San Antonio by Man Claiming to Be a U.F.C. Fighter 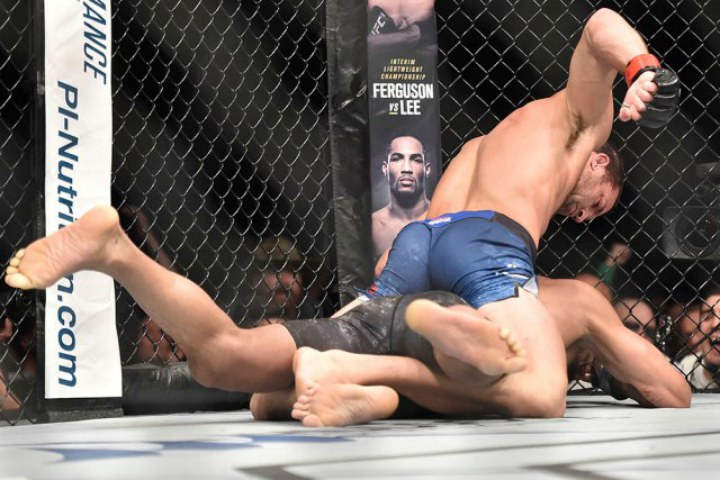 The man had been turned away from a bar and had said that he was part of the Ultimate Fighting Championship the police said.

Eight people were shot late Friday in a San Antonio parking lot by a man who came back with a rifle after being turned away from a bar.

The bar in question was Rebar, in San Antonio’s North Central neighborhood. Around 11:30 p.m., he was denied entry to the bar,, because he was apparently drunk.

Chief McManus of SA PD told the NYtimes that the man then shouted: “Don’t you know who I am? I’m a U.F.C. fighter from California,” 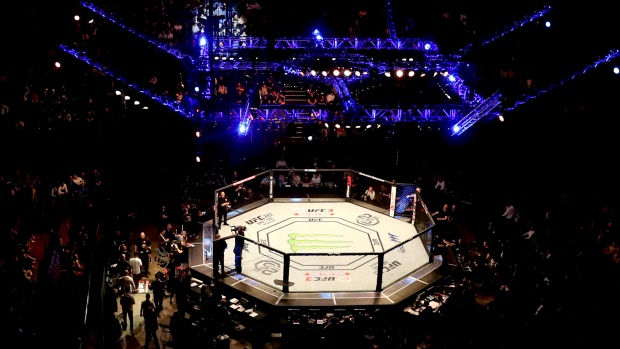 “He walked back to his car, pulled out a long rifle, walked back across the street and he opened fire,”

Victims were three en and five women between the ages of 23 and 41.

According to Chief McManus, the most seriously wounded victim was shot in the back and none of the other injuries were life threatening.

The gunman and his friends fled the scene and as of Saturday morning, police are still looking for them. Investigators are reviewing surveillance footage in an attempt to identify the suspect.

The UFC has yet to release any statement.