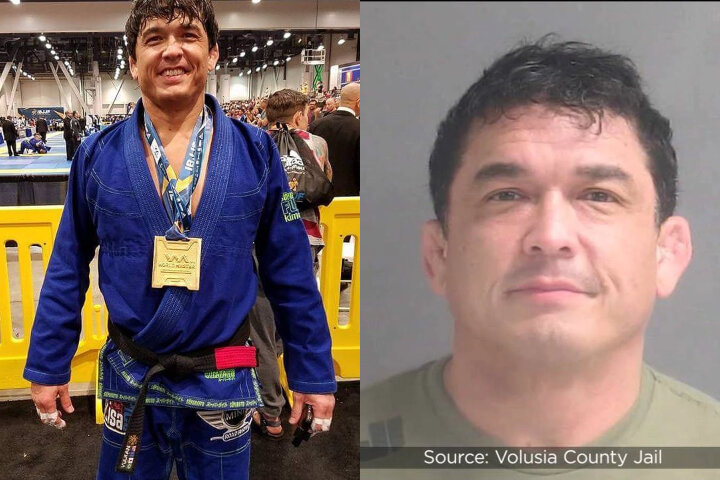 Joel Gingery, a 6x Masters IBJJF World Champion and a University of Florida nurse anesthetist, has been accused of raping a woman at a hospital in Volusia County, while he being on duty.

As per the arrest report, the victim (18) told the deputies that Gingery trapped her in one of the hospital’s on-call rooms, where he then sexually assaulted her. 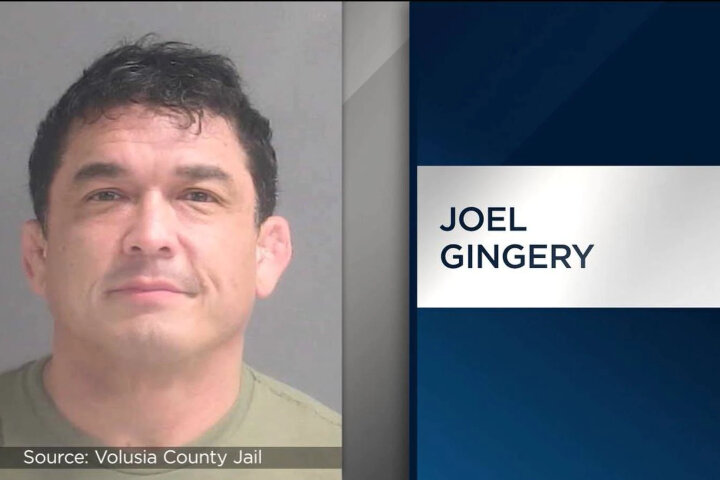 The woman also told the police that Gingery has been her BJJ instructor for about two years; and that the pair had a close mentor-student relationship.
It’s been reported that Gingery called her to the hospital to “hang out”. When they entered the on-call room, he put an adjustable table in front of the door, preventing it from being able to open. Then, he proceeded to rape the victim.

After that, Gingery reportedly called the woman several times. During one of the phone calls, police listened in and reportedly heard Gingery saying:

Hey, I’m sorry I put you through that. Can you forgive me?