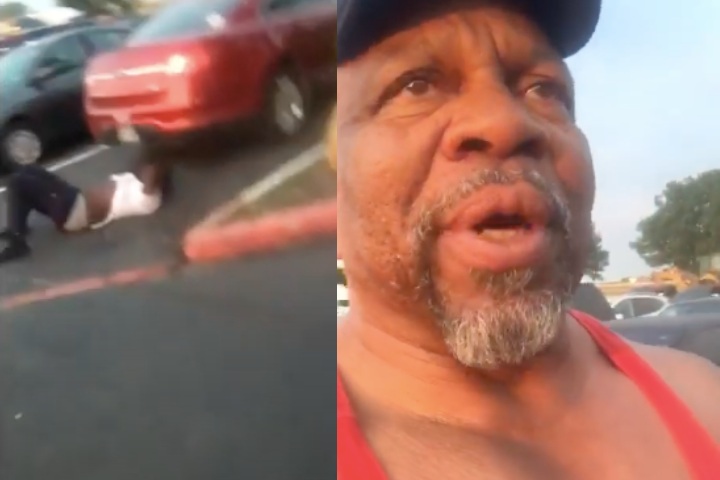 Why train bjj…..
Because $h!t happens and you need to be ready when it does.

“Former fudoshin bjj student and military vet. 62 year old Mike lowery was attacked in Arlington Texas around 6am on his way to get cardio. We just spoke early this morning and he was praising me for his brief training at fudoshin. Claimed it saved his life during an altercation. Mike was able to assess the situation and act accordingly. Even basic bjj and limited classes helped him survive and thrive under duress. I had to point out that his military training played a big role hear as well.

He was hit while trying to get away. The fight was on, he punched back, closed distance, took the attacker down and dominated top control. Ground and pound until attacker gave his back, then…. rnc for lights out.
Bjj basics kicked in when he needed it. More videos to follow as I have to share them from his page.
Even an experience war VET, and verified life bad ass gets scared. Know what to do, an attacker does care if you are scared or not, mike offered the guy money and was begging him to let him walk away. But as we see…. logic lost…. combat insured bjj won.”