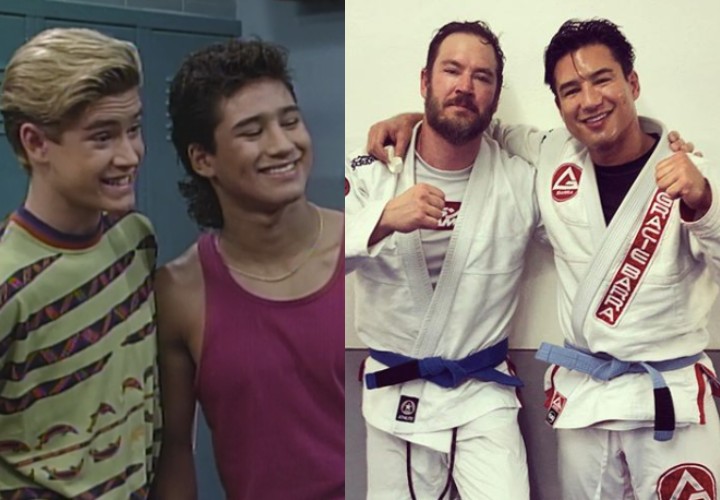 If you are in your thirty’s and over, you may remember the cult TV show from the 90’s’Saved by the Bell’. Well, twenty years later, the show’s two star actors Mark-Paul Gosselaar and Mario Lopez are both Brazilian Jiu-Jitsu blue belts and are training together! 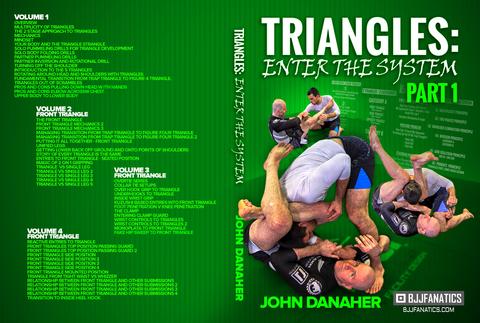