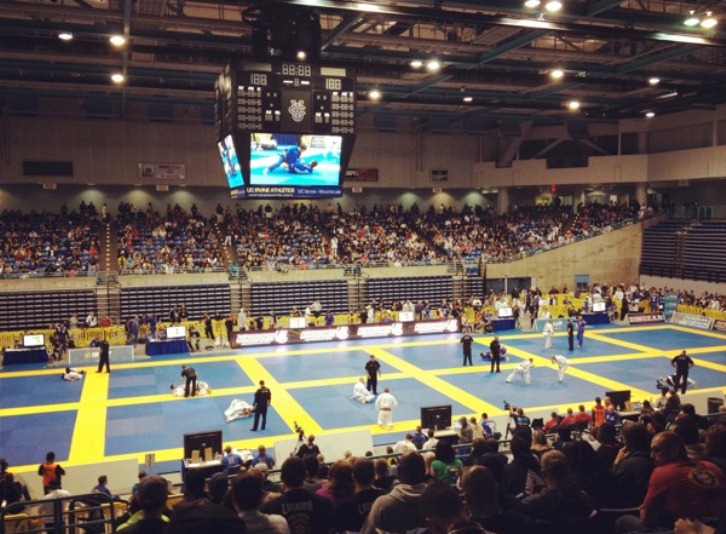 The 2014 Pan Jiu-Jitsu Championship will take place between 12th and 16th of March in Irvine California.

The event will be available by live streaming on the the IBJJF website .

Click here to register for the biggest BJJ tournament in the world.

The Pan will have its usual share of BJJ legends  in the masters division, such as Fabio Leopoldo or Renato Babalu Sobral.

The black belt adult division as always will be what all will be focused on.

In the adult male, there are many confirmed beasts. 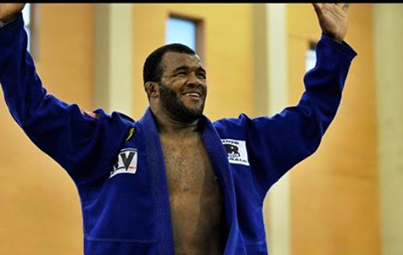 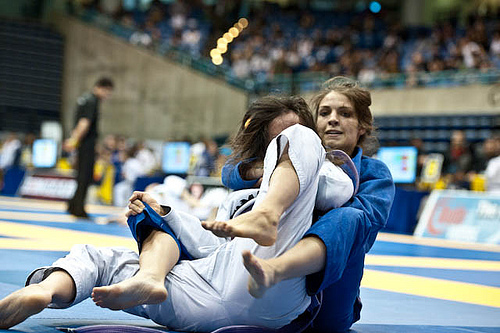 At the black belt womens, the Pan will mark the return of  Mackenzie Dern, recovered from a knee surgery and ready to win another medal. She will have tough competition from Bia Mesquita.

The heavyweight Talita Treta is another fighter confirmed.

More stars are still waiting to confirm their presence. Watch this space.