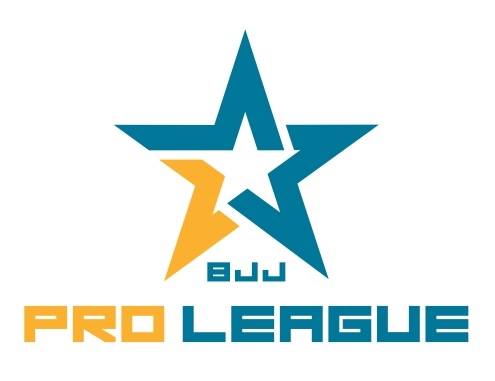 IBJJF Pro League is confirmed! The event will happen on December 8th at CSULB Pyramid, Long beach, California.
there will be four divisions for black belts:

This is the only IBJJF event that pays prize money to competitors. IBJJF have already confirmed Claudio Calasans and Otavio Sousa for the event!!

Last year The four divisional winners of the Pro League were awarded $5,000, while each runner-up  took home $1,000. Let’s wait and see what the prizes will be this year.