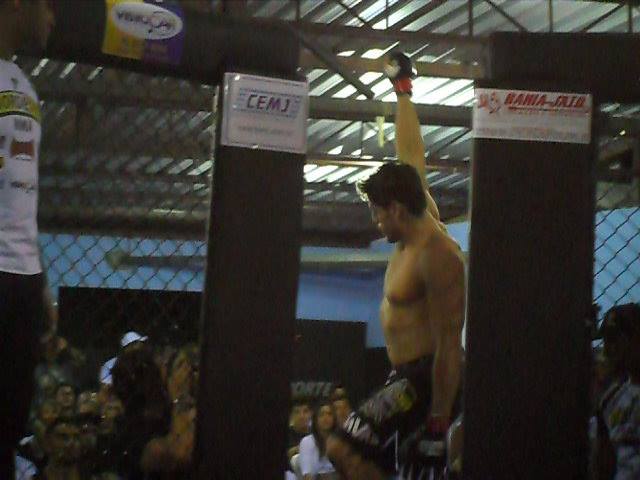 After announcing that he would step aside from Jiu-Jitsu aside to devote his career to MMA , 2012 Black belt Pan Am Chanpion, Antonio Carlos AKA “Cara de Sapato” debuted in MMA with a victory, head and arm choke in rd 1. Last Saturday, the black belt of Checkmat won the main event of the first edition of the Northeast MMA in Salvador de Bahia, Brazil. He trains with Junior dos Santos and Ednaldo Lula in Salvador, and had the support of his partners during the fight. 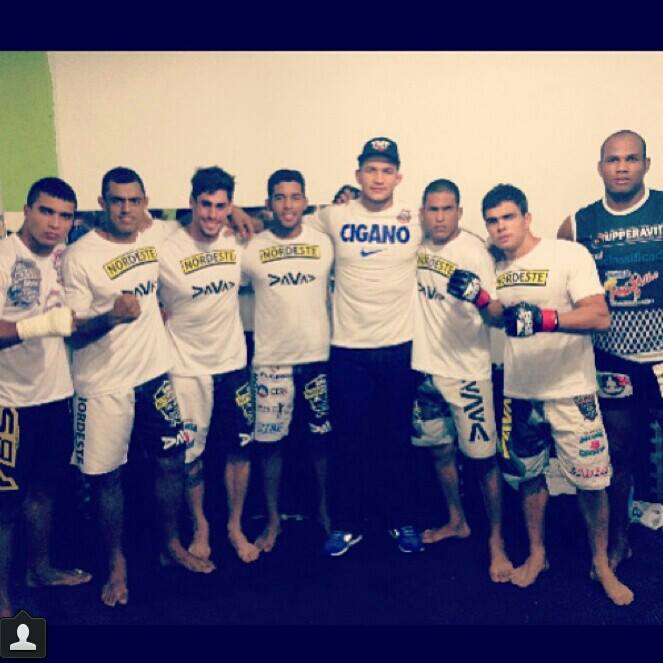 With his fight team that includes Junior Dos Santos