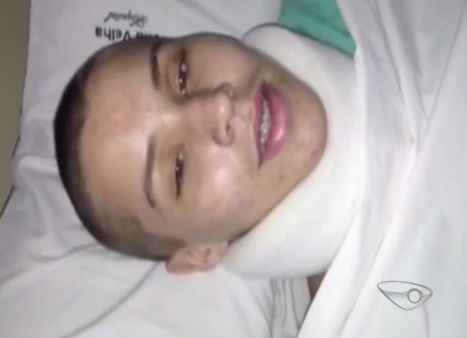 Gabriel Diniz was a 15 year old fighting in the adult division, and subsequently lost the use of his arms and legs. This happened at II Etapa do Campeonato Estadual de Jiu Jitsu Capixaba in Brazil on august 4.

Latest Update (August 22): Improvements In Condition Of 15 Yr OId Jiu-Jitsu Fighter Who Was Gravely Injured In Competition In Brazil