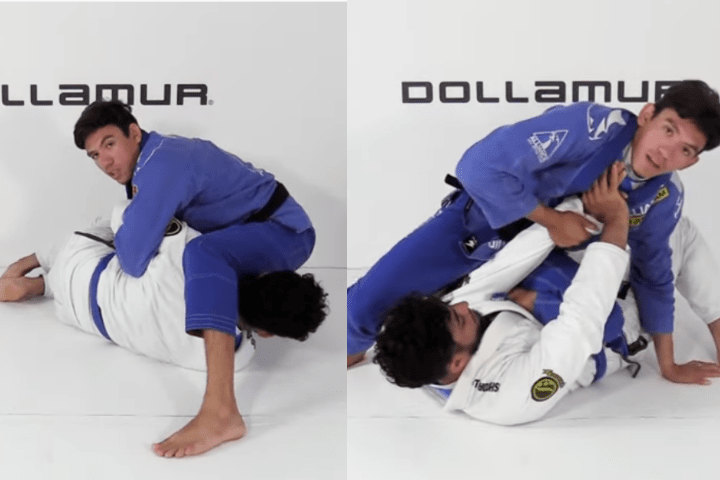 As a white belt and a young blue belt, it’s often “enough” to know just a handful of submissions from all over the place, and just rely on those once you get into a given position. However, as you make progress on your Brazilian Jiu-Jitsu journey, relying on just one or two attacks isn’t going to cut it. Instead, you’ll need to learn how to chain your attacks together.

For instance, arm attacks. If you’re just going for Armbars when training and competing, you’ll not only become rather predictable to those rolling with you – but you’ll also stagnate in your game. Therefore, if you see that your Armbar isn’t working, you should transition to another attack.
For example, chain it with yet another Armbar attack – but on the opposite arm. Or, if the other person is really clenching their hands together, perhaps you could go for a Wristlock.

Then again, if you’ve been going for a Kimura and you just can’t seem to rip the opponent’s grip off, then maybe it’s time to transition to an Armbar… From which, if they defend and escape, you could go for a Backtake. Or an opposite side, Reverse Armbar instead!
Bottom line is: you shouldn’t stay “glued” to the first submission you went for. Aaron Benzrihem explains it well on the video below: 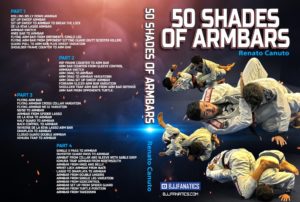