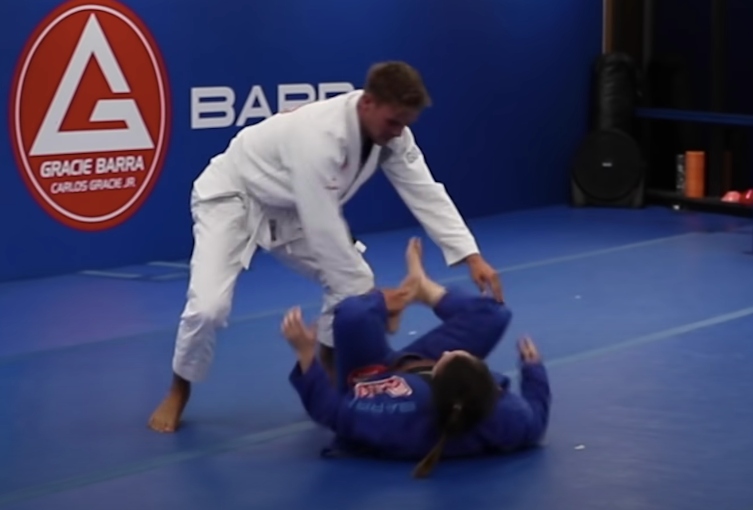 The effects of BJJ on both mind and body are huge. Most often , you will hear practitioners going on about how BJJ changed their life , about how it became a lifestyle and how much you should try it too.

Is that a biased view or not ? Let’s find out more about the effects of BJJ after just one month on the person.

Physically, BJJ is a very demanding sport. After practicing regularly for one month (atleast 3 times a week) you will notice your body composition starts to change. The intense effort done in sparring will make you lose huge amounts of fat and fast (assuming you have a good diet) , you will start to have increased endurance and strength aswell as higher energy during the day. Science also backs this up (http://www.ncbi.nlm.nih.gov/pubmed/22891799)

High intensity exercise being the best method to date to burn fat and change your body composition.

BJJ is a sport that will give you a complete workout. You will work all your muscles, your heart and your lungs. You will also feel your muscles aching, your skin toughening, your fingers getting stronger all while your body starts to adapt to the sport. These stop happening after two months or so depending on the frequency of training sessions, nutrition and rest.

One great example of a beginner who changed his life 180 after starting BJJ, was the late TV chef Anthony Bourdain.  The 58 year old of CNN’s Parts Unknown started training because of his former wife Ottavia who was also training BJJ.  She convinced him to start training at Renzo Gracie academy in New York. Bourdain about the change:

“I’m easily in the best shape of my life. I’m not drinking anywhere near what I used to and I’m much moderate in my eating habits — because you really pay a price for misbehaviour immediately on the mat. You feel it and you pay a price in physical pain and humiliation.”

Mentally, your confidence will go through the roof, a confidence that will make you believe you can handle anything that is thrown at you, be it an agressor, a deadline at your job, the problems with your wife, etc . This is what changes lifes. You start seeing life through Jiu-Jitsu eyes. Often, this change goes unnoticed for a while , however you will feel much more confident talking to people and handling hard situations in life. BJJ helps with this by putting you in tough positions, positions where you have to make a decision in a split second . Those decisions might cost you the match or might win you the match. It’s the type of pressure that develops character and personality.  Also, research has shown that exercising 3-4 times per week improves mood and helps combat depression.

Saulo Ribeiro says ‘Jiu-Jitsu is designed to make you quit.’ if you stick with it, it will make you mentally stronger.

Anthony Bourdain on the mental challenges from Jiu-Jitsu that stimulated him:

BJJ is also a sport that unites people, regardless of politics, religion and race. As opposed to team sports, fair play, respect and camaraderie is very common in BJJ.  Good BJJ academies have a family-like atmosphere at the gym and will make you feel you belong with them. Your social circle will get bigger and bigger and you will wonder why you didn’t start BJJ earlier. BJJ creates a special bond between people who practice and spar together, a bond that creates respect and trust between the two, a bond that can’t be matched by anything else.

Anthony Bourdain on his new friends in the BJJ community:

Get yourself enrolled in a BJJ Academy, start rolling now and it might just be the change you wanted and needed to bring balance in your life. It was for so many of us !

Youtuber Laurie Shaw tried to learn as much BJJ as he could in only 30 DAYS, and then he had another match with 2 seasoned athletes. This is what happened…