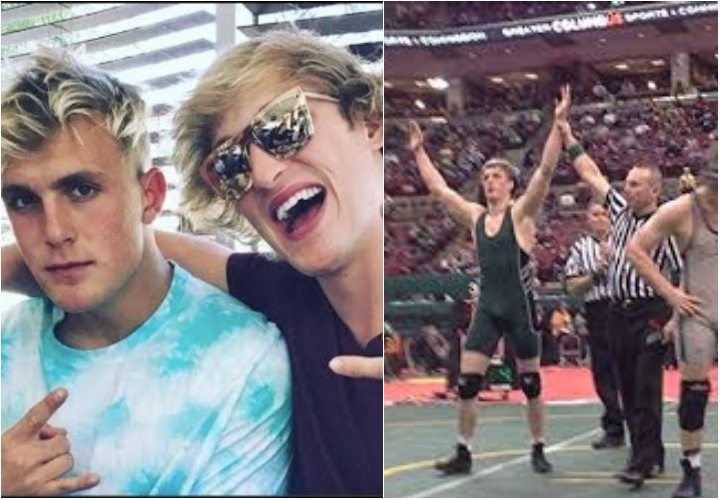 The older brother, Jake Paul ran into some trouble a few years ago after he posted a youtube video of himself touring the infamous Aokigahara woods in Japan which included him running into a de*d body. After being blasted all over social media, Logan later had to apologize.

Logan Paul first shot to fame through the mobile app Vine with its 6 second fun videos.

The brothers grew up in Ohio where the sport of Wrestling is king. They both wrestled intensively in high school.