You’ll Never Become Really Good at BJJ – But So What? 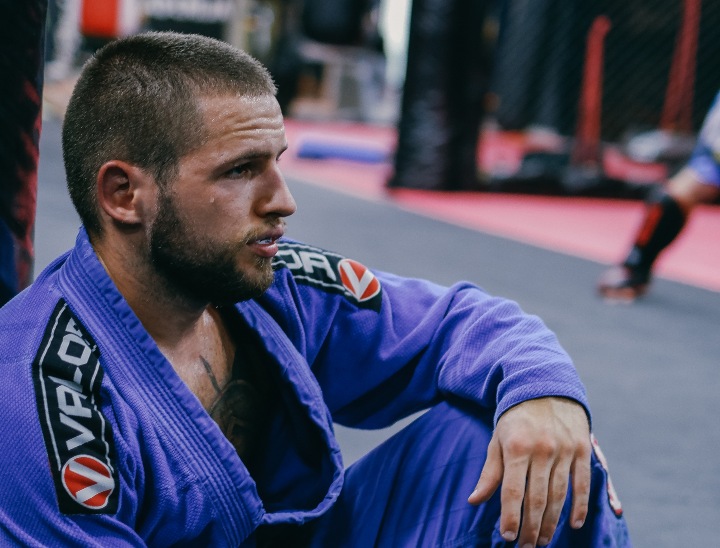 Oh, high hopes. Everyone gets carried away on the wings of hope from time to time; which in BJJ means dreaming of great successes! However, our bubble of enthusiasm is quickly burst by the harsh reality of still not being the best in our own academy – and we dwindle down into a sort of Jiu Jitsu sadness.
But hear us out for a moment… What if it doesn’t matter that you’ll never be the best?

WHY DO YOU WANT TO BECOME THE BEST?

You know, becoming the „best“ is actually a really generic goal. Everyone, in principle, would like to become number one in whatever they’re doing; be it Brazilian Jiu Jitsu, their careers, other hobbies or anything else. But you’ll find that, if you think about it for a second, that no one can really give an explanation so as to why they want to achieve a level of greatness.

Sure, you need to be ambitious, and it’s a fantastic goal to become better in whatever you choose to do. By all means, try and work for becoming the absolute best version of yourself possible; in BJJ as well!
But, think about why you actually want to become the best. Do you really want it, is it something that sparks the fire within, even when you’re thinking of other things? Or is it something that you’ve heard about from others, and something which makes you stressed out more than enthusiastic?

In other words, before you stress out over not being the best in your academy or wherever else, make sure that it’s for the right reasons. Being the best is a great goal, but make sure that you really want it and that you’re not just doing it because you „think“ it should be done.

YOU’VE FAILED AND YOU WILL FAIL. SO WHAT?

Let’s say that you actually do want to become the best. Fantastic! And you’re putting the work in… Even better! You’re not missing out on training sessions, you’re paying total attention to what your coach is showing and explaining; you’re drilling with intent and you’re rolling with a set goal in mind. In short, you’re doing everything you should!

But then, it doesn’t pay off. You go to a tournament you’ve been preparing for so diligently and for so long, and then you fail in reaching the semifinals. Or, you’re training more than anyone else in your academy, and you still get smashed on a regular basis… It leaves a bitter feeling within, doesn’t it?
Basically, no matter how much you invest yourself, you still fail in becoming the best. But… So what?

Even the best Jiujiteiros of all time have reported that they have had these thoughts occasionally. But did that stop them from continuing to give their absolute best? Did that stop them in their tracks and make them question whether or not they should stop training altogether?
You can bet that the answer to all of these questions is „no“. And why do you think that is?

LOVE FOR BJJ HAS TO BE GREATER THAN ANYTHING ELSE

Yes, because they loved and love Jiu Jitsu much more than just the medals, trophies and success it may or may not bring. They’re enjoying their time on the mats, spending it with great people.. They’re enjoying BJJ – and that enjoyment, that love for our martial art, has to be greater than all other motives.

Because, if it isn’t the most important thing, you’ll get easily discouraged. You’ll drop into despair, you’ll stop training; and fail to witness all other beauty that BJJ brings with itself.