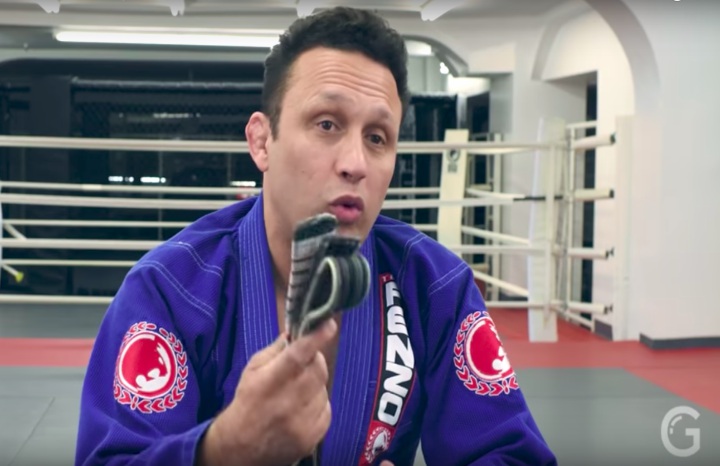 This is a sentiment most everyone has felt at one time or another throughout their jiu jitsu journey. Their hard work and sacrifice has been causally overlooked by their instructor, the person with whom they have bled and fought on the mat with day in and day out since the beginning. How could their promotion have been passed up but, more importantly how could the other guy  have received that promotion when they are clearly better than him?

The simple truth is that this is their fault, not that of their instructor’s, but strictly theirs.
Why won’t the instructor promote them?
Every instructor has their own set of criteria and maybe the students doesn’t fulfil them yet. Progressing through the ranks in Jiu-Jitsu is a long, long process and students should focus on improving, instead of being obsessed by belts.

There are several cases in which people keep training just to acquire that desired promotion and after that they completely disappear from the academy. At the end of the day what you should do is to enjoy the ride and absorb as much knowledge as you can, because once your pass this specific stage you are not coming back there.

The popular Tom DeBlass shared his thoughts on the subject:

Do you know how many times I asked my Professor about being promoted coming up through the ranks?

I just showed up and gave my best. It didn’t matter if I was a purple belt tapping brown or black belts, promotions are about so much more than who you can tap..