You Are Not a Jiu-Jitsu Belt. Separating Your Skill Level From Your Belt 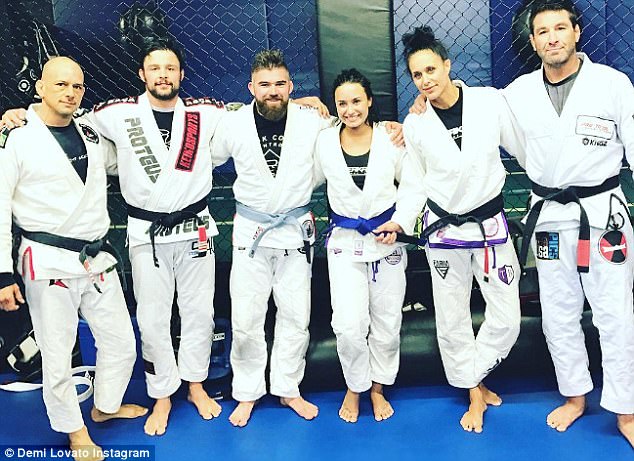 Has the race for belts ruined martial arts?

In explaining some of the fundamentals of Jiu-Jitsu and mixed martial arts to people who know little about the subject, I invariably get responses that go something like this: “I have a black belt in Taekwondo.” Although I recognize that this is a way for them to bond with me, upon further questioning I realize that they have very little understanding of Taekwondo, or any other form of martial arts for that matter. Often, they can’t throw a kick to save themselves. Yet, they believe that the color of their belt sets them somehow apart in the martial arts world and proves their worth. In BJJ, you would have to train up to 15 years in order to obtain a black belt. But if people in other martial arts disciplines can easily acquire belts, are they in danger of losing their meaning?

More than one hundred years ago, Kanō Jigorō, the founder of Judo, introduced the use of belts into martial arts. Since then the acquisition of belts have been used as a tool to distinguish different levels of technical knowledge, skill and merit. It’s sad to think that a century later belts have evolved into mere fashion accessories and decorations. Depending on their color, they categorize an athlete’s competence on the mats.

There’s such a hype and fast pursuit over attaining the infamous black belt in Jiu-Jitsu that there have been countless scams of “instructors” purchasing them, and advertising themselves as experienced and licensed teachers. The black belt is seen as a means to an end among many individuals who practice Jiu-Jitsu, Karate, Judo, among other martial arts. So what does that belt really mean, other than being just a thick, long piece of sewn cotton?

It’s become almost normal in Jiu-Jitsu to subconsciously classify oneself just by looking at another teammates’ attire. At the end of the day, the gi, the belt, is really just clothing — garments that separates one BJJ practitioner from the other.

The belt plays no factor in winning or losing a match. One does not fight the belt, or the gi, but rather the man or the woman behind them. It’s the work, the knowledge, the blood, sweat and countless tears and hours that an individual has put into their BJJ career, which will ultimately define their worth.

When visiting a BJJ academy in Rio de Janeiro, watching a young girl with a blue belt, sparring. I couldn’t understand how she was getting trapped, locked, and painfully struggling to get out of so many fundamental, and basic positions. I later learned that that the academy where she used to train had handed her a blue belt to buy her loyalty. The belt was used as a lure to convince her to keep paying for lessons there.

This obsession with comparing belt colors, and numbers of stripes, is the attraction that drives BJJ practitioners to lie and cheat themselves out of an authentic experience.
A weightlifting belt will help stabilize and protect your spine, when lifting heavy weights. A regular belt will keep your pants in place. A belt in Brazilian Jiu-Jitsu holds your lapel together.

It’s important to realize the belt won’t save you; it’s the work that will.

ADCC and IBJJF World Champ Claudio Calasans shows how to defeat bigger opponents by using wristlocks, closed guard attacks and leglocks in his Giant Killing available in convenient On Demand and DVD formats.  You can get it here at BJJ Fanatics! Use code ‘BJJEE’ to get 10% off!