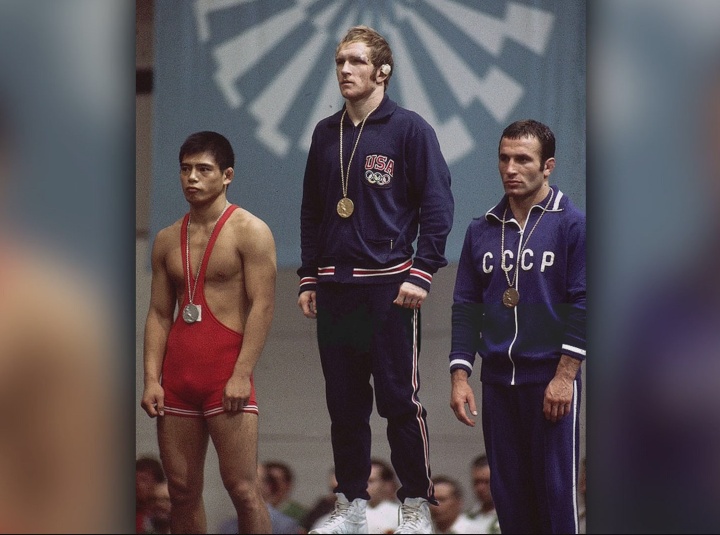 In this incredible video interview with Lex Fridman, Gable talks about how losing his sister in tragical circumstances (she was r*ped and m*rdered) when he was 15, changed him and fueled him in his career.