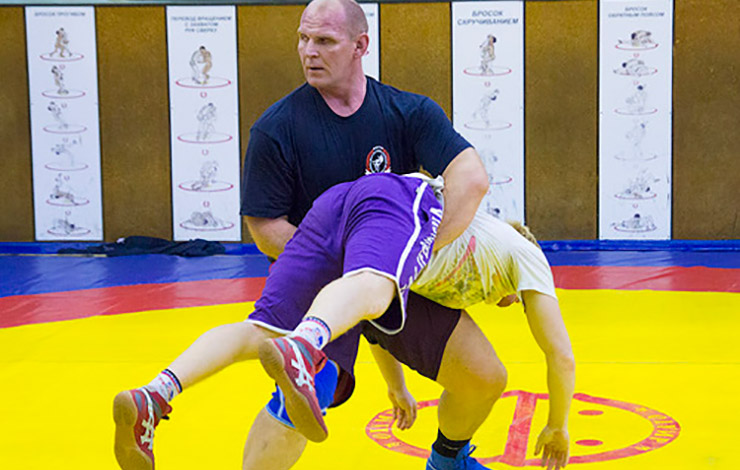 Alexander Karelin is one of the all time greatest Greco Roman Wrestlers. Karelin’s antics earned him a spot on our list of greatest grapplers.

Still he is now going on the record about a different problem that’s impacting the world of wrestling bigtime – Age Cheating.

“This problem destroys the whole ideology of wrestling,” Karelin said. “Because of this, catastrophic consequences await our national teams. Sometimes athletes come to youth tournaments five or six years older than their declared age. How can you let a 14-year-old wrestle a 20-year-old? This is a different physical state, a completely different psychology.

“Now Imagine a 20-year-old athlete who fights among young men, up to 24 years old, and then graduates into the senior level. After going through all those competitions, this fighter has been turned into slag.

“This is an ugly phenomenon that makes us unable to compete.”

Age cheating happens across sports and across countries. It has been known to affect great many of sports including even Little League Baseball.