Wrestle Like a Pro: Chain Wrestling For The Finish with Cain Velasquez 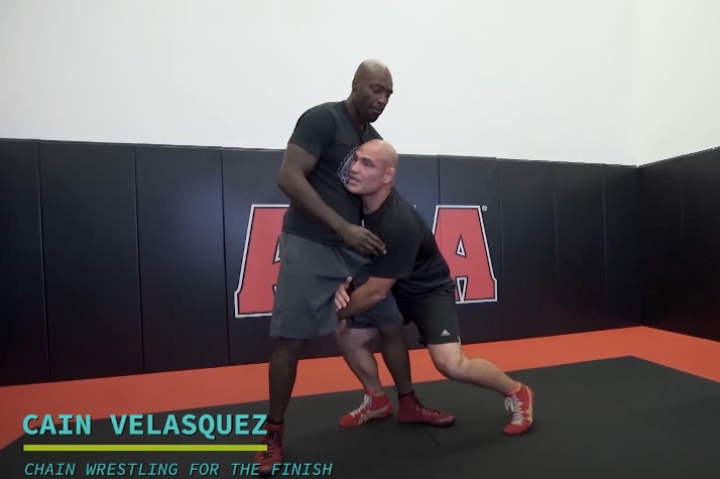 Do you want to wrestle like a pro? Then you need to chain wrestle.

Wrestling, BJJ and judo can be like a chess game where you plan two to three steps ahead or even more. If you make an attack and your opponent defends, they may open themselves up for another attack, that’s why you always want to attack in combinations and different angles.

You have to always use, what we call ‘Chain Takedowns‘.

So here is a great sequence from former UFC heavyweight champion and NCAA wrestling All American Cain Velasquez.

Check it out part 1: