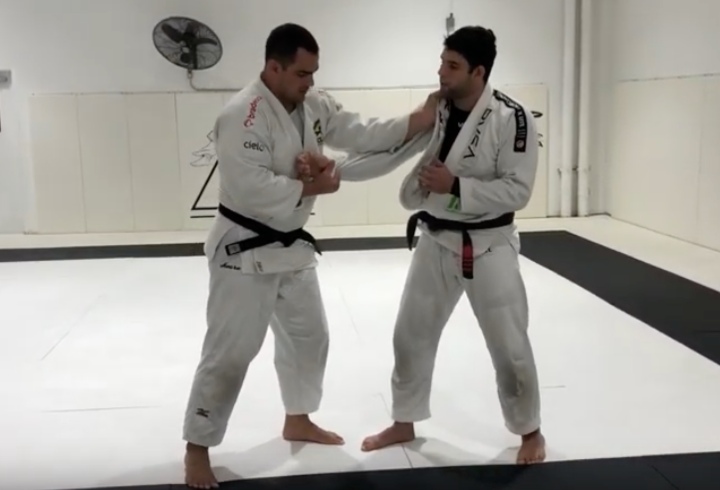 This video from Matt D’Aquino shows 10 setups you can use for your ippon seoi nage. By having mulitpe options with your seoi you have a way better chance of hitting it during randori or shiai.

Matt D’Aquino is a multiple Australian and Oceania Champion and a 2008 Beijing Judo Olympian. He has been studying Judo for over 23 years. He is a 3rd Degree Black belt and a black belt in BJJ.