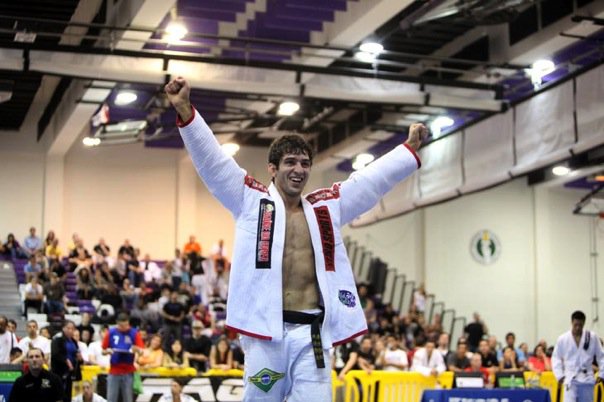 He will be conducting a BJJ camp in Serbia this summer.

In an interview with tatame, the 3x Pan American champion pointed to the five athletes who most inspired him in his victorious career in Jiu-Jitsu.

“He innovated Jiu-Jitsu with his complete game.”

“He was a great finisher and his game was complete.”

“He had a very offensive guard and nearly ‘impassable’.”

“He’s a great guard passer and knows how to distribute his weight very well.”

“He has a very aggressive Jiu-Jitsu, and great throws and submissions.”