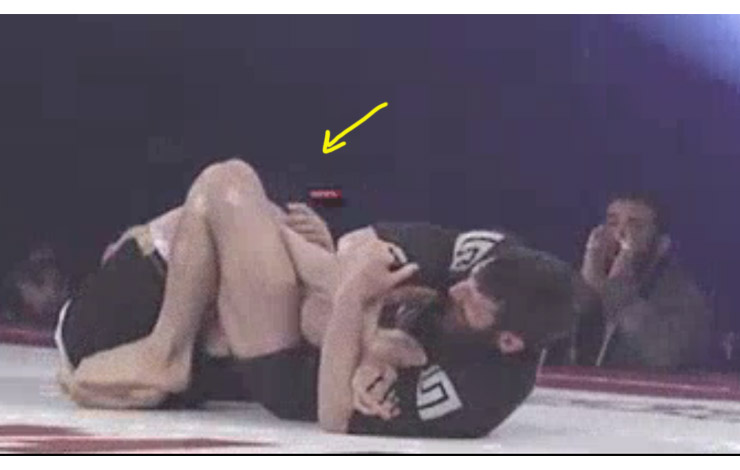 Eddie Cummings had his long awaited return to bjj competition scene this past weekend. The Wolverine was met with an unknown opponent – and one very willing to game the system. There was everything from headbuts to some utterly weird behavior. But what takes the cake perhaps is this – a case of the brazilian tap to Wolverine’s heel hook:

Mad props to redditor u/manhattanattan for shining a light on this.

And this wasn’t all that happened. According to multiple spectators including Wolverine’s longtime partner Ottavia Bourdain there was also a verbal tap that went ignored:
Card

She also revealed that Wolk was one of the only competitors willing to take the match in the first place:
Card

In the end none of it mattered as Wolverine got the ref’s decision win and retained his F2W title.