Why Doesn’t BJJ Have The Same Rules Across All Tournaments? 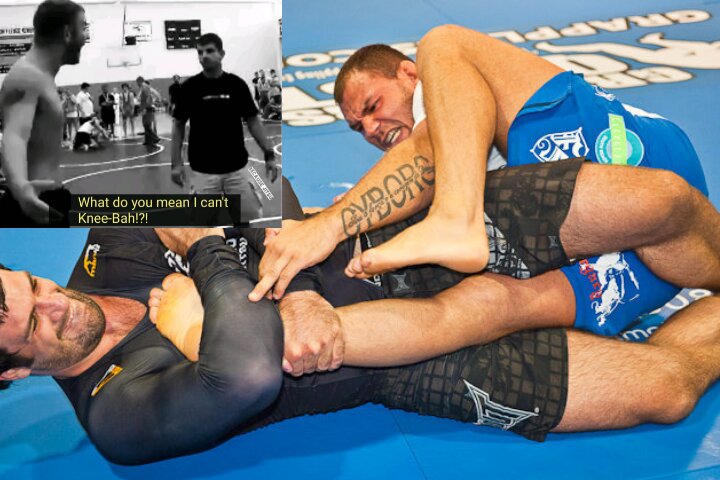 If you’ve just started competing or watching Brazilian Jiu-Jitsu competitions, you might notice something strange about them. Something different from the other sports, especially if you’ve trained them before; such as football, judo, and similar.
Namely, you’ve observed that BJJ doesn’t enact the same rules across all tournaments. For instance, a lot of events don’t allow for Heel Hooks – and yet a lot of events do allow for them.

So what’s the matter here? Why doesn’t Jiu-Jitsu apply the same rules across all of its tournaments? Nick “Chewy” Albin shares his opinion.

WHY DOESN’T BJJ HAVE THE SAME RULES ACROSS ALL TOURNAMENTS?

The reason is simple, actually. Brazilian Jiu-Jitsu doesn’t enact the same ruleset across all of its tournaments simply because it doesn’t have a “supreme” governing body that dictates the rules.
For instance, judo has the International Judo Federation (IJF) that dictates which rules are going to be applied in tournaments throughout the world. FIFA does the same in football… But in BJJ, there’s no such body that encapsulates every competition under its wing.

However, Chewy believes that this is an advantage, not a disadvantage. Mainly because the lack of an unified ruleset keeps the organizations (that organize tournaments) honest and competitive against each other; which, in turn, forces them to keep improving. Also, the competitors can choose across a variety of competitions and pick the ones which are most tailored to what they seek (for instance, a more point-oriented or a submission-only oriented match).
Tune in to Chewy’s thoughts on the video below: