Why Do Some Grapplers Progress So Much Faster Than Others? 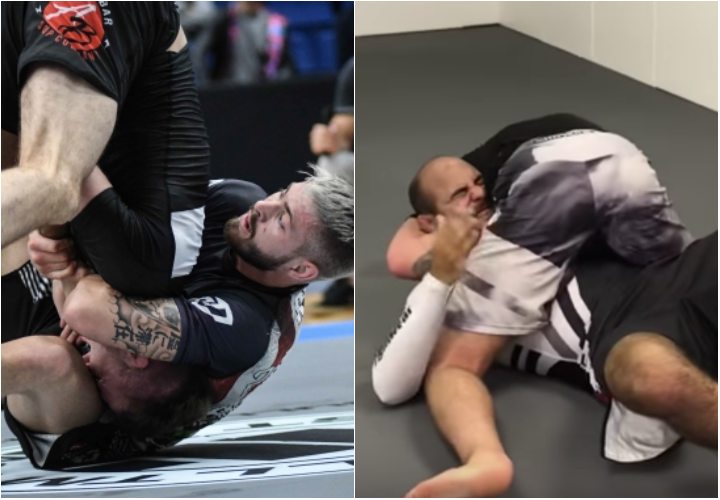 For anyone who has spent some time on the jiujitsu mats, through time it will inevitably become (sometimes painfully) obvious that there are people who are simply making faster progress than others do. Sometimes, these will be the same people that have started training around the same time as you did, and who are putting in just about the same amount of training time as you do.
So what is it that makes some jiujiteiros progress so much faster than others?

Of course, there is an obvious factor: talent. There will always be some gentleman or a lady that manages to easily outperform and finish their sparring partners, no matter for how long they have been training; sometimes for a considerably shorter amount of time than their mat friends.
This can be pointed towards genetics and a general, anatomical predisposition (remember your friend with loooong, triangly legs?), but leaves very little space for useful application. Simply put – you are either born with talent, or you are not.
So, since focusing on talent is not rather useful – it is not something a jiujitero can derive from in order to make better progress – what does that leave him with, then? It leaves us with two things: one’s attitude during training and his/her approach to training.

As the first aspect, the BJJ practitioner’s attitude comes down to how he/she spends their time during training.

Do they pay attention to the detail of the techniques being shown, or do they take the technique for granted, thinking they’ve „seen it already“? Do they actively try to perform new techniques when rolling and work on their weaknesses, or do they only stick to their strengths and never try anything new? Are they coming regularly to class and are on time, or are coming when they feel like it and skipping warmups?
Whether or not a jiujiteiro takes his training time seriously – as a period when he/she should push themselves to achieve results and make a maximum out of time available – will have a heavy impact on the rate of development of his BJJ game.

The second aspect that makes such an important factor for fast progress in BJJ, on the other hand, has nothing to do with physically pushing oneself; but everything to do with a jiujiteiro’s approach to training. His or her mental outlook on training – how they perceive their time on and off the mats – might be the most important thing that contributes to how fast of a progress a person makes.

Do they see that their time on the mat as an opportunity to better themselves, to become the best versions of themselves possible? Or do they only see it as a way to prove that they are better than someone else? Do they take their time during rolls to learn something new and smile when they are submitted by their partners? Or do they get angry and resentful when a round does not go their way?
The mental approach to training is perhaps the most important factor to how fast of a progress a person makes. By staying focused on one’s bad days and „losses“, and by letting ego take precedence, a jiujiteiro will be leaving himself incapable of achieving the progress rate that he longs for.

So, how is it that a jiujiteiro could make faster progress? It comes down to a simple approach, really: to learning and trying new things on each training session, and to taking BJJ for what it is – not as a way to prove something to others, but as a wonderful opportunity to better oneself.