Why Do Some BJJ Practitioners Do Well At Competition & Others Don’t? 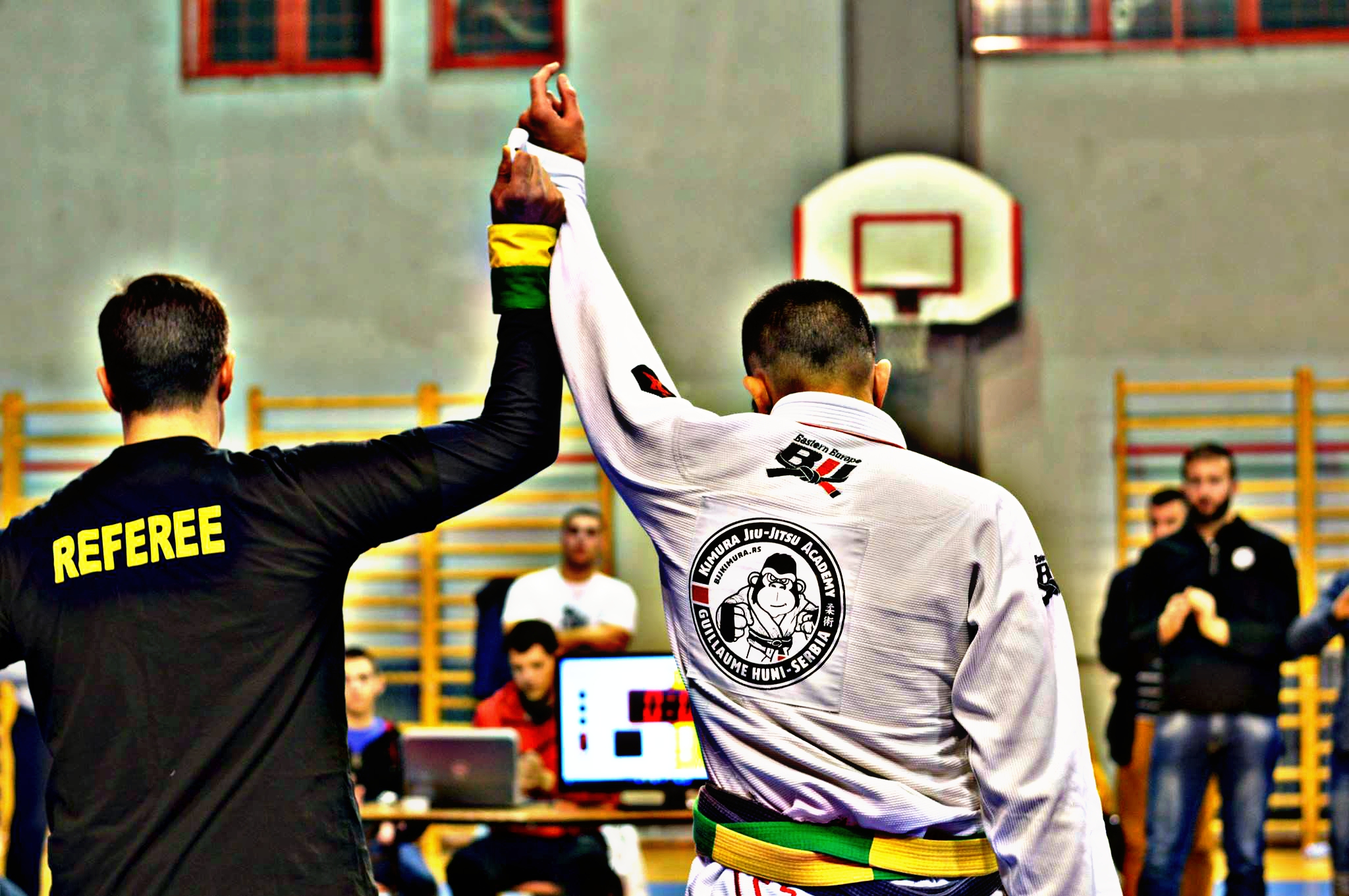 In this video, Andrew Smith explains what makes some BJJ perform better in competition than in training, and why some people excel in competition and others don’t.