Why Do So Many White Belts Quit Jiu-Jitsu? Simple – It’s The Mindset 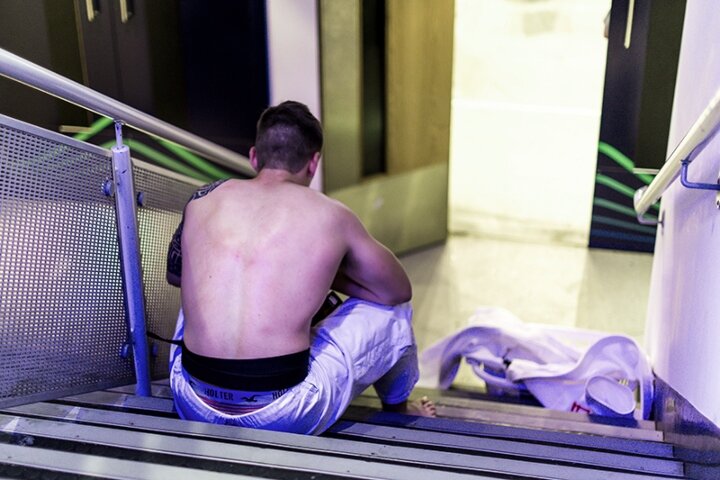 If you’ve been training Brazilian Jiu-Jitsu for a while, you’ve probably met a lot of people on the mats. And, along the way, you’ve also seen a lot of people leave as well; some of them you’ve had a chance to talk to maybe once and some of them you were perhaps almost best friends with… But a lot of them were white belts when they quit. Why is this so?
The answer is simple, really. For the most part, it’s their mindset to blame. Here’s why.

WHY DO BJJ WHITE BELTS QUIT IN SUCH HIGH NUMBERS?

Imagine that you’re starting out in something new. Other than those people who are really the closest ones to you (and sometimes not even them), you’ll be met by confusion and obstacles from the majority of people.
You’ll be questioned so as to why you’re doing this when you could just rest, you’ll be ridiculed and told that it makes no sense, that you’re probably never going to lose weight by training BJJ… And a lot of other pessimistic things that make others feel better about themselves, and that make you feel worse about yourself in return.

With that said, those white belts that persevere and that get their blue belt are the ones that have their mindset in check. That have some sort of an internal drive to keep training… That find pleasure in training with like-minded people and that take joy in doing hard things.
Nick “Chewy” Albin explains more on why some white belts don’t quit, but succeed, on the video below: