Why Do BJJ Fighters Train In A Gi? 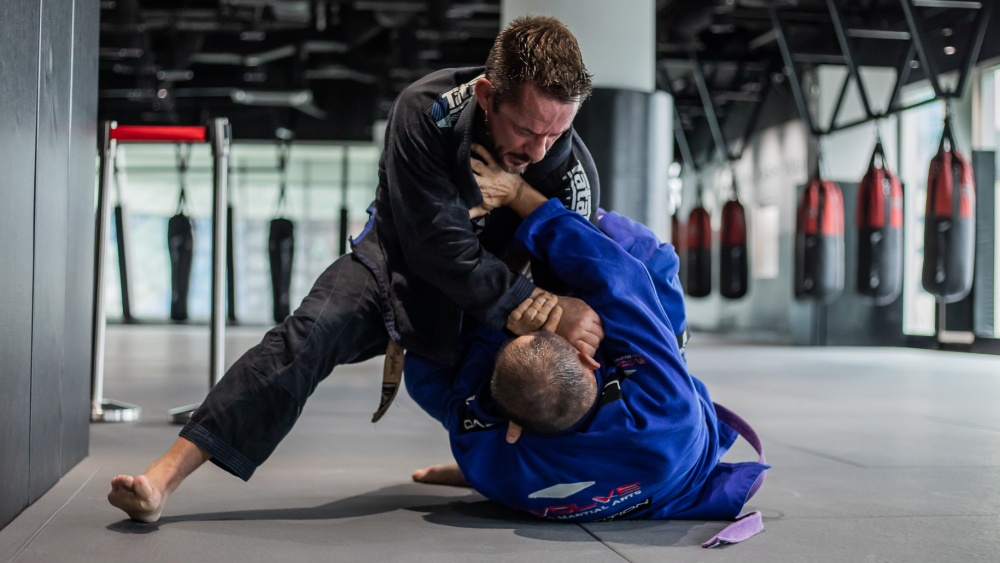 Brazilian Jiu-Jitsu (BJJ) traces its roots back to the traditional martial arts of Japanese Jiu-Jitsu and Judo, both of which make use of the Gi as its official uniform. While various BJJ associations and federations do host events that have No-Gi divisions, at its very core, Brazilian Jiu-Jitsu will always be a sport where a Gi is essential.

We have come up with a few key points on why training in the Gi would be much more beneficial when compared to training without it, and why most BJJ Fighters prefer training and learning with a Gi on.

A Whole New Way to Play The Game

Training in a Gi opens up whole new systems on how to play the game. There are more techniques you can do with the Gi than without it. Certain submissions, such as the cross choke or the bow and arrow choke, are impossible to do without the Gi. Some open guard positions, such as the lasso and spider guard, while possible, would be inefficient without it as well.

You CAN formulate your own techniques and strategies in both Gi and No-Gi, but there are just simply more options with the Gi. More options mean more elaborate strategies. It is a great way to exercise your mind to keep you sharp and creative.

A Teaching and a Learning Tool

The Gi can be a very powerful tool for communication and learning. Your instructor will be able to give you specific, pinpoint instructions on where to grip, how to hold, and how to control your opponent. You will be able to understand the basic reactions of the human body, both the opponent’s and your own, much more clearly.

When the communication between you and your instructor is clearer, you can progress at an exponentially faster rate. Techniques and concepts can be conveyed by the instructor more efficiently and you will be able to advance to the next technique in a shorter amount of time.

You will have a better command of your body when you train with the Gi. The Gi absorbs sweat, and the fabric itself causes a lot of friction as it comes into contact with your partner. You can train your techniques to the same degree every time, and the more you are able to repeat a specific move, the more polished it becomes.

Escapes are harder to execute as well, as you will not simply be able to slip out of certain positions. You will need to learn proper timing and technique, and rely less on strength and speed. It will force you to play more intelligently, or you will exhaust all your energy, as the opponent will have better control of you.

You will be able to dictate the pace of your rolls when you learn proper control. Creating or stopping opportunities to open up scrambles are essential to the Jiu-Jitsu game. By the time you try rolling without the Gi, that measure of control will be there.

The isometric strength and endurance you develop on your grip from pulling on a lapel or doing a cross-choke is a very different kind of grip you develop using conventional means such as squeezing on grippers and lifting weights.

A strong grip is a very valuable asset in both No-Gi, MMA, and just overall self-defense. From hand-fighting, as you look to take your opponent down, to controlling your opponent’s punches when you are in the guard, a strong and controlled grip is essential. One of the best ways to actually have the kind of enduring grip that you will need in these kinds of situations is to practice in the Gi.

The carry-over of the benefits into No-Gi and MMA is probably the most important reason why BJJ fighters train in the Gi. As mentioned earlier, there are certain techniques that can be done with the Gi, but cannot be done without the Gi.

A common No-Gi submission-the arm triangle-can be improved by learning the fundamentals of the cross-choke. In an MMA match, you certainly can’t do a cross-choke on your opponent, but, learning the mechanics of the choke such as where to apply pressure while still being able to maintain position, and the tempo at which it is applied will significantly improve your arm triangle. Yes, the moves are different, but the mechanical properties that govern them are similar. 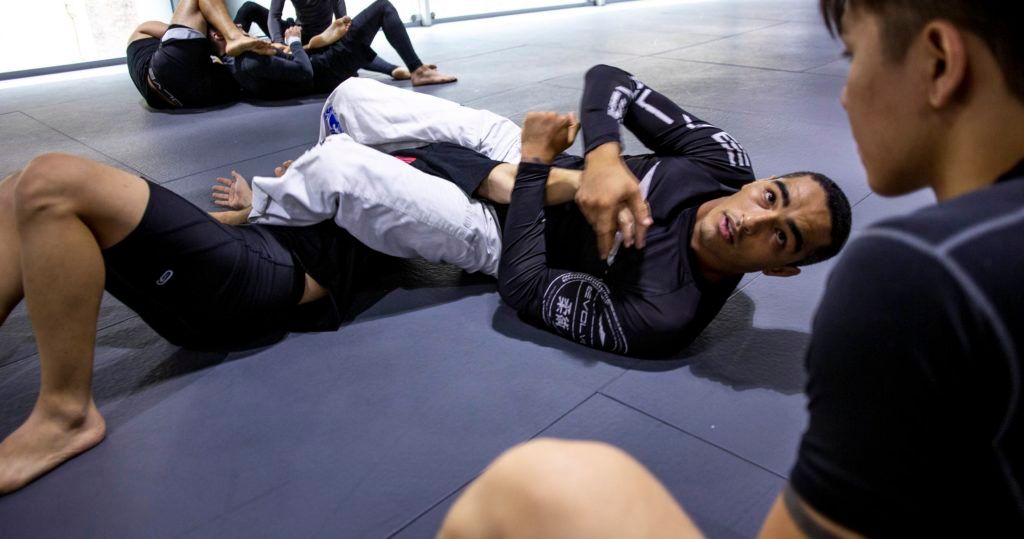 Aside from the technique carry-over, transitioning from Gi to No-Gi is much easier than if it was the other way around. For a Gi competitor with a good grasp on Jiu-Jitsu fundamentals, it would take no more than a few sessions of training to make that fighter formidable in No-Gi. For a No-Gi practitioner to be formidable in the Gi; it is often argued that months, or even years, have to be spent learning the intricacies of the game.

If you look at competitors who have won at the very elite level at IBJJF No-Gi Worlds, you will see that almost all of them primarily train in the Gi, and most are also champions in the Gi.

Aside from the aspect of tradition, most of the reasons mentioned above are why BJJ fighters prefer to train in a Gi. From learning techniques more efficiently to achieving gorilla-like grips, the benefits of using a Gi in training cannot be overstated.

If you are a beginner or an intermediate practitioner of any grappling sport, it is highly recommended that you spend most, if not all, of your time training with the Gi.