Who Would Win Between a PRIME Rickson Gracie & Roger Gracie? 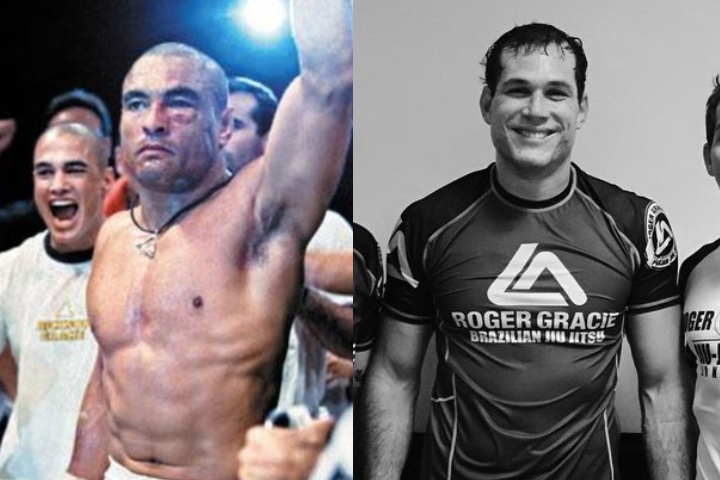 10x BJJ World Champion and former ONE Light Heavyweight World Champion Roger Gracie has been a BJJ competitor for 20 years. Gracie retired from Jiu-Jitsu by finally submitting his nemesis, Marcus “Buchecha” Almeida with a collar choke, ending the fight in a little under seven minutes.

If this isn’t enough proof that Gracie is undoubtedly BJJ’s GOAT, we don’t know what else is. But how would he fare in his prime against a prime Rickson Gracie?

Rickson Gracie is regarded by many BJJ practitioners as the greatest Jiu-Jitsu fighter of all time.

Jean Jacques Machado recently was a guest on Brazilian Podcast Resenha and he spoke about his years of experience training with Rickson Gracie. He was Rickson Gracie’s student from back in the days, from the time he trained under him in Brazil until when he moved to the USA in the 80’s.

In this video, Alan ‘Gumby’ Marques, an old school black belt talks all about who would have won in a fantasy match between the two….