Which are the most effective takedowns in BJJ? 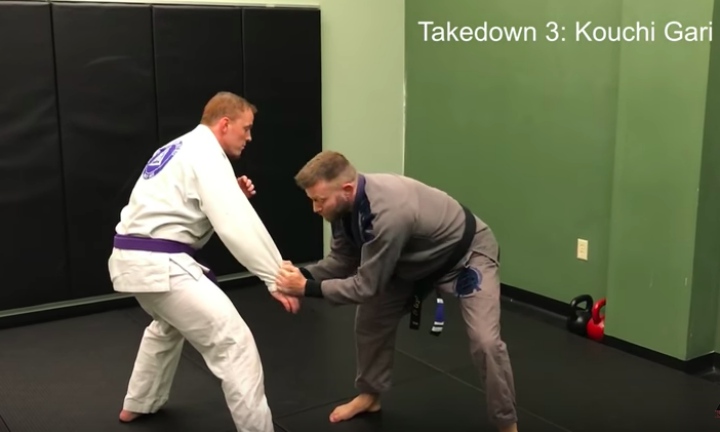 Takedowns are the mark of all grappling sports (Judo, Jiu Jitsu, Wrestling, Sambo etc). They all rely on taking the fight to the ground, regardless of what you do afterwards. Let us have a look at the top takedowns (gi and no gi included):

Takedowns are a very important part of grappling (sports and self-defense). Make sure you dedicate enough time to them in order to become proficient. Have at least 2 go to takedowns with setups that you can rely on anytime.