When Should You Be Pulling Guard In Brazilian Jiu-Jitsu? 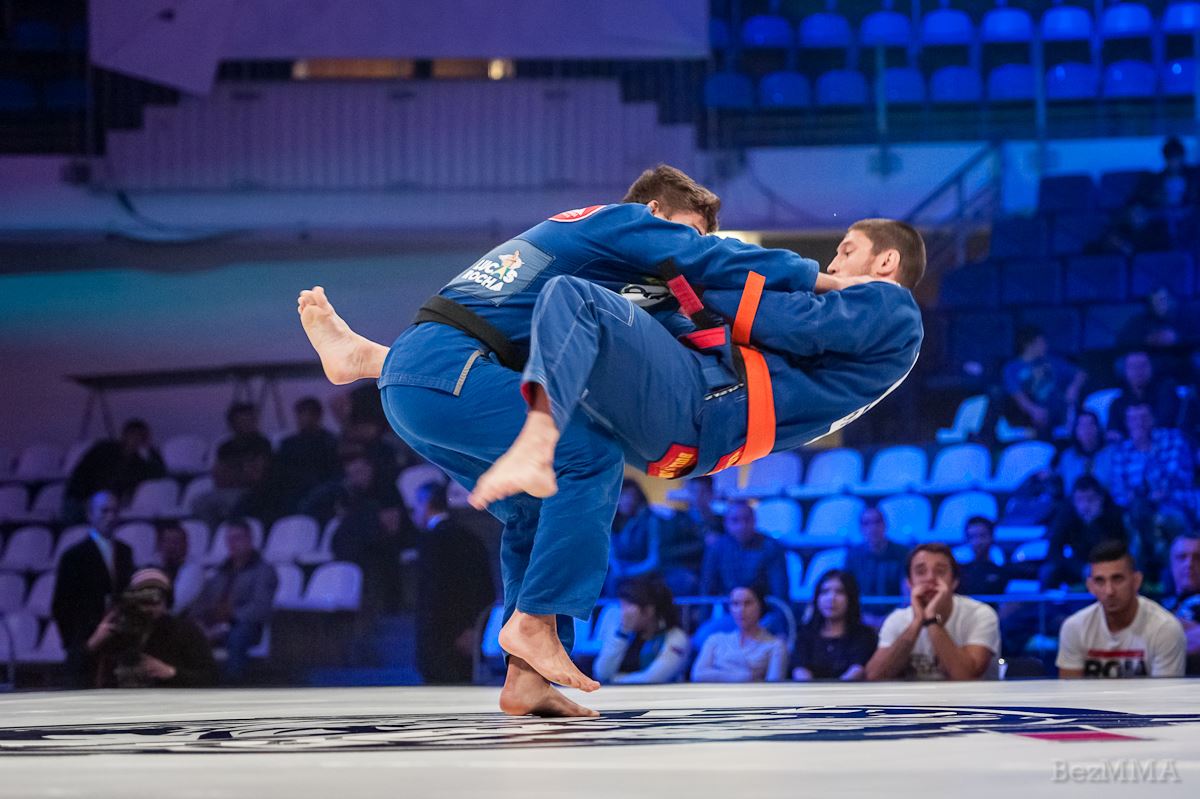 Pulling guard is such a common place in Brazilian Jiu Jitsu that you see it in almost every competition video known to man.  We’ve seen with the high level grapplers like Rousimar Palhares all the way down to children in their first ever competition.

However, We’ve seen it time-and-time again where someone pulls guard and just doesn’t know what to do from there.  Willingly pulling guard means that you have to be aggressive enough to work from this position, and not just sit there like a fish out of water.

When to pull guard:

Yes, you should pull guard in Brazilian Jiu-Jitsu. After all, it’s a legit technique – one you can use for a myriad of sweep and submission options.

However, when should you do it? There’s a lot of different scenarios for sure, but here is some general advice.
Valerio Mori Ubaldini explains: 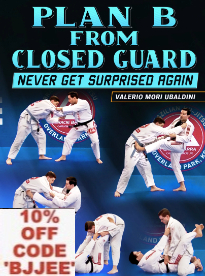