When Doing Jiu-Jitsu As A Bear, Train Like A Koala 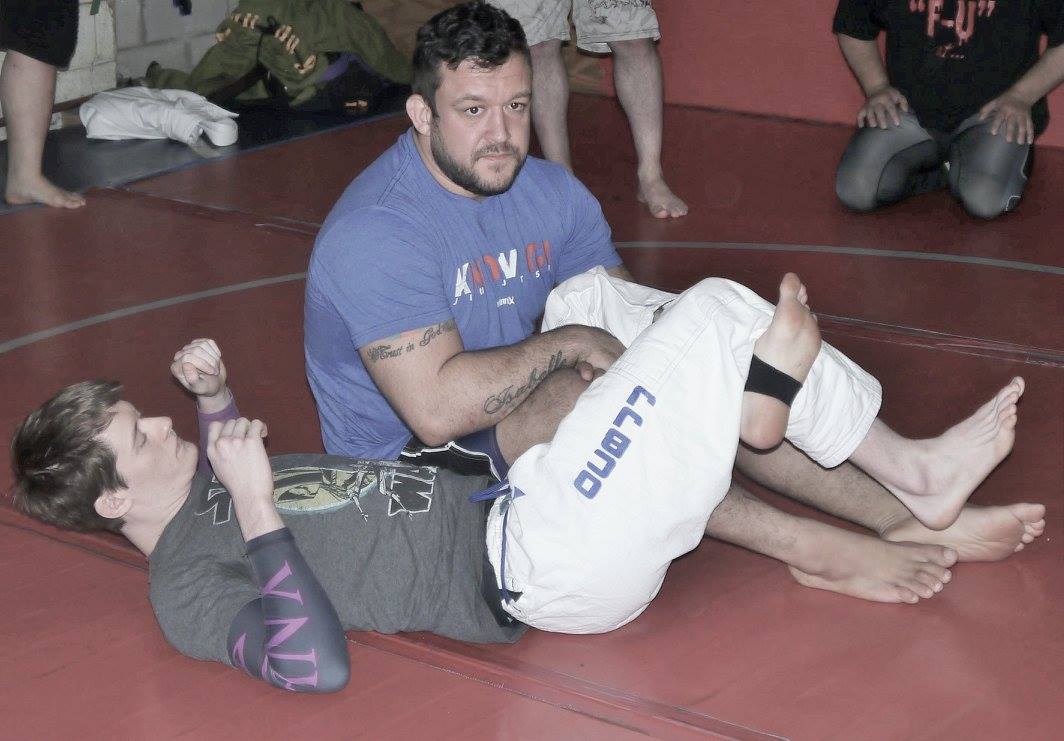 Everyone doing jiujitsu spends their time in jiujitsu learning new skills and refining known techniques. Getting better at technique is a skill in its own right and knowing how to get good fast will optimize the training process. The best way to increase technique level is to train like a small, weak trainee, especially if the trainee is big and strong. This is not to say that one should deliberately be small and weak. Strength training has a host of benefits in jiujitsu and life that is a worthy pursuit.

Someone that weighs 250lb and is strong will not improve their technique as quickly as a small trainee because large trainees can rely on their strength for success. The most technique is learned in the first two years of training jiujitsu, and someone that starts jiujitsu who is very strong and fast will become proficient in the technique much slower than someone that doesn’t have their strength and size to rely on. This is seen often in lower weight trainees; they struggle to survive the first six months or so, but when they start to excel, they are better than their heavier counterparts. The heavier trainees seem to survive (but still lose) in the first six months, start to win sooner, but plateau much quicker in their technique, especially in years one to five. It’s because they don’t need to have amazing technique. They can muscle through the techniques and sit on their lighter counterparts. 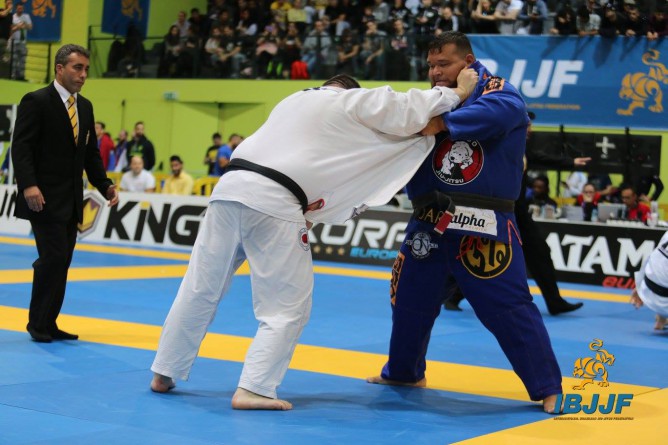 If a trainee is a strong individual, they likely do strength training continually and need to eat a lot. Two preferred (day to day) methods for rolling like a small, weak guy is to strength train (or aerobically train) before jiujitsu or eat before jiujitsu. Both of these will prevent them from rolling hard and exerting a lot of force. Eating will make the trainee feel physically unmotivated to move quickly and prevent them from training hard for too long for fear of cramping. Training before jiujitsu will put the trainee in a briefly fatigued and weak state.

The exceptions to the training before jiujitsu method are if the trainee is doing takedown work or doing intense drilling. In both of these instances, the likelihood of injury increases because the trainee is in a weakened state and both takedowns and intense work require high or frequent force output.

Two long term methods to train like a small, weak individual are mentality based. The trainee has to be honest; if the trainee find themselves hitting a sweep or a submission and questions “would I have gotten that if I were weak or small?” and the answer is “probably not”, the trainee must consciously not do that in the future. Second, if the trainee is applying a force in the form of pulling someone’s arm or wrenching on a submission, the trainee must give it up. The trainee must say to themselves “this is too much work”. This sounds like the trainee is being lazy, and they are. But this is the way big, strong trainees do jiujitsu like small, weak trainees to truly indentify holes in their technique and learn new techniques quickly and efficiently.

The best way to improve technique in jiujitsu is to train like a small, weak trainee. The strong individual must limit themselves to not allow their strength, speed, and conditioning to overcompensate for their technique and delude themselves into thinking submitting a training partner is the only metric for success in jiujitsu.