What’s the First Thing A Brand New Blue Belt Should Work On? 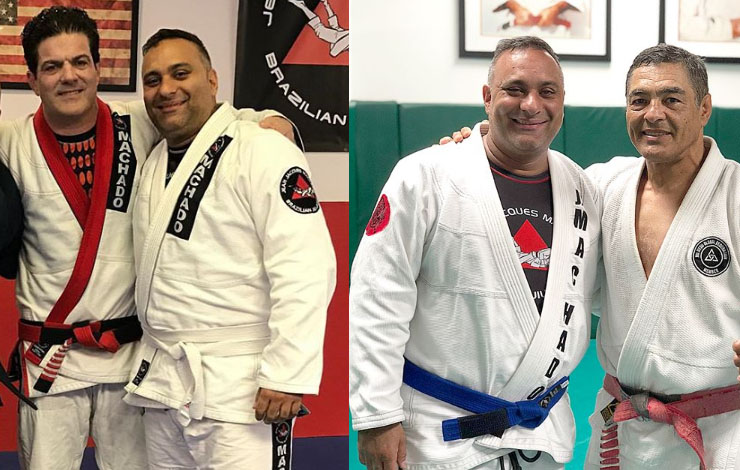 Getting your blue belt is a huge accomplishment. Outside of receiving your Black belt, it often feels the most satisfying of all your promotions in BJJ. You are no longer considered the noob who doesn’t know the difference between mount and side mount, but a respected, fully committed practitioner who can tap out just about all the white belts in your gym and most untrained assailants on the street. However, the question that does seem to come up often though is what should your priority focus be as a new blue belt?

To answer that we must first review what you do know from your time at white belt. You now know the basics of positions, submissions, survival and strategy. Nothing too complicated unless you’re already trying inverted lapel guards from YouTube before you even know a classic sweep from butterfly guard. Overall though, white belt was an introductory belt that introduced you into the world of Brazilian Jiu-Jitsu, nothing to complicated or to intimate, just the basics.

So it would make sense that as a new blue belt, the first thing you should work on is escapes. The reality is, the longer you can survive in a match or a fight, the greater chance you have of being able to win. The majority of your training partners whom are established blue belts through black belts are most likely going to be putting you in constant danger, whether by positon or submission, so escaping these situations is crucial for you to have any chance of victory. The minority of your training partners are going to be the rag doll white belts that you can John Wick across the mats at will.

Knowing the basic escapes as a white belt is one thing, refining them so they work against higher level or larger resisting opponents is another. This is where you really need to focus on the details. How do you increase your bridge height, increasing your range of motion by getting your hips out a few more inches, creating stronger frames and timing your movements so you eventually move like Rickson Gracie.
One training option to help you work your positional escapes should be that no white belt can hold you in bottom mount for more then a minute. Then slowly reduce the time needed to escape to 45 sec. and keep reducing it until 10 seconds is the norm. Adapt this training practice to all the major positions. When a higher belt does put you into a controlling position, you will have the confidence and skill to escape better then most. There will need to be adaptions as you face more experienced training partners, but with each new situation, your arsinal will only grow.

Submission escapes are also an important factor as well. Make sure most of your rolls with the white belts start with you being put into a bad submission situation. For example, they have an arm bar secured in from the top positon, but your hands are locked together. Your goal, stay safe and escape. Find and create the holes in their submission attempts needed to escape and turn the tables. Do this from a variety of submissions and when it happens for real with a higher belt, you will certainly be more prepared.

There is a time to learn esoteric submissions and technique chaining as well as sneaky setups, however you will not regret creating a strong foundation of escapes as a new blue belt. These lessons will save you many times over for the rest of your combat days.