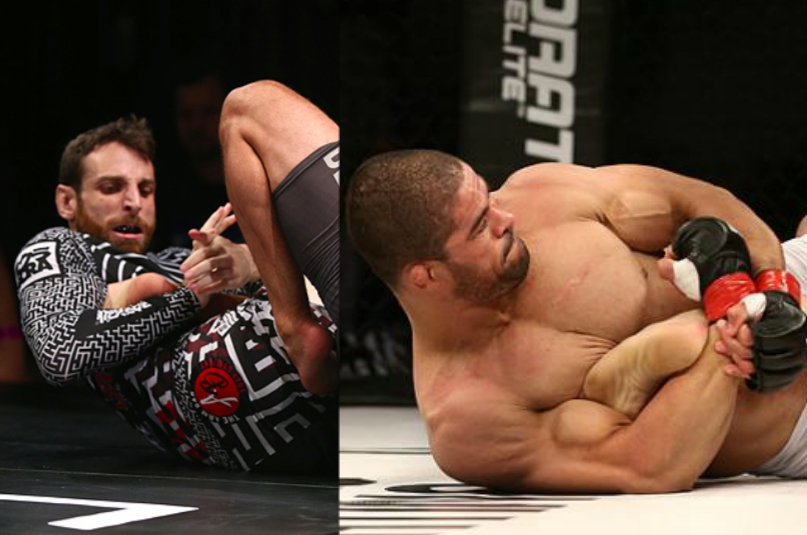 Heel hook: outside vs. inside, what is more dangerous?

A heel hook is a leg lock affecting multiple joints, and is applied by transversely twisting the foot either medially or laterally. The torsional force puts severe torque on the ankle, which in turn transfers torque to the knee.

The heel hook is generally considered to be a very dangerous leg lock, with a high rate of injury(citation needed), especially to ligaments in the knee. It is banned, except in advanced competition, in many combat sports featuring other leg locks such as Brazilian jiu-jitsu and Sambo. Where it is allowed, holding it for too long is considered a serious infraction. For example, the Ultimate Fighting Championship released welterweight Rousimar Palhares after he failed to release a heel hook on Mike Pierce even after Pierce tapped out. 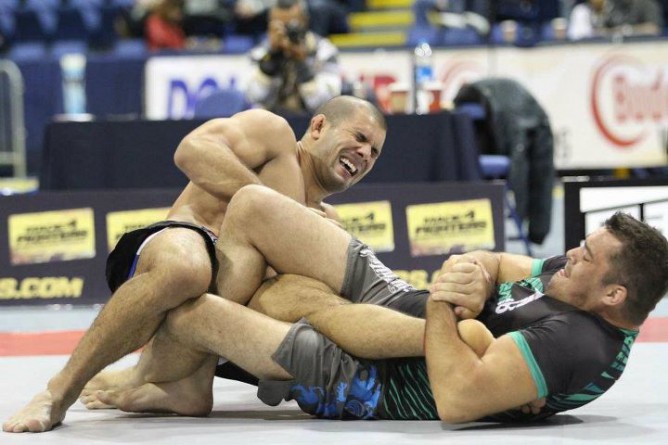 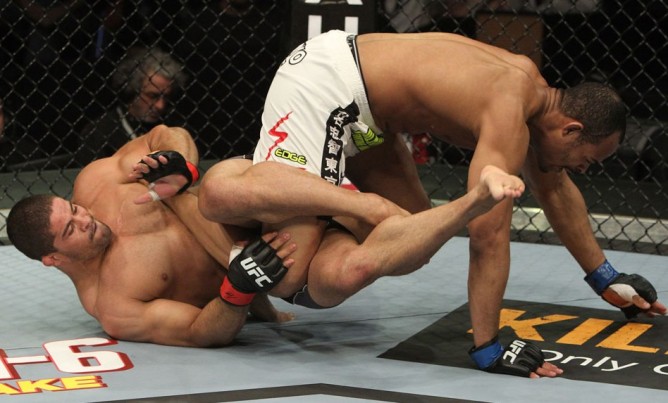 The inside heel hook is commonly seen as the more dangerous variation, but why? The heel hook submission works by locking down the femur and rotating the tibia. The ligaments of the knee are responsible for preventing excessive tibial rotation, but the primary constraint to tibial rotation is the anterior cruciate ligament (ACL). The tibiofemoral joint typically has a 2:1 ratio of external rotation:internal rotation, meaning that the tibia can externally rotate more then internally rotate. So shouldn’t the the outside heel hook be more dangerous?

The outside heel hook is completed by contacting the heel to rotate the tibia, but often this movement isn’t isolated to the tibiofemoral joint, but also subtalar inversion at the ankle and internal rotation of the hip. Many times when attacking with an outside heel hook the ligaments of the ankle will be the first to fail, which is the same mechanic as a toehold submission.

Now lets look at the inside heel hook. The subtalar joint has 2:1 ratio of inversion:eversion, so there will be less motion at the ankle but also the ligament, the deltoid ligament, which is responsible for preventing subtalar eversion is very thick structure. How often do you see eversion ankle sprains? A more common injury is that the ligament will rip part of the bone off before rupturing (avulsion fracture). So why is the inside heel hook more dangerous, the mechanics of applying this variation allow the attacker to isolate motion to the tibiofemoral joint.

As I have said in previous posts, submissions that attack ligaments are more dangerous because ligaments have less sensory receptors compared to submssions that attack other structures. There is a much smaller window from when the submission is applied to when damage occurs. To train the submission safely the attacker needs to have no ego and avoid crippling the defender if they are stubborn and don’t want to tap. Also the defender has to have enough knowledge to know when they are in a bad situation and need to tap.