What You Need To Know To Master a Slow, Meticulous, High Pressure Passing Game 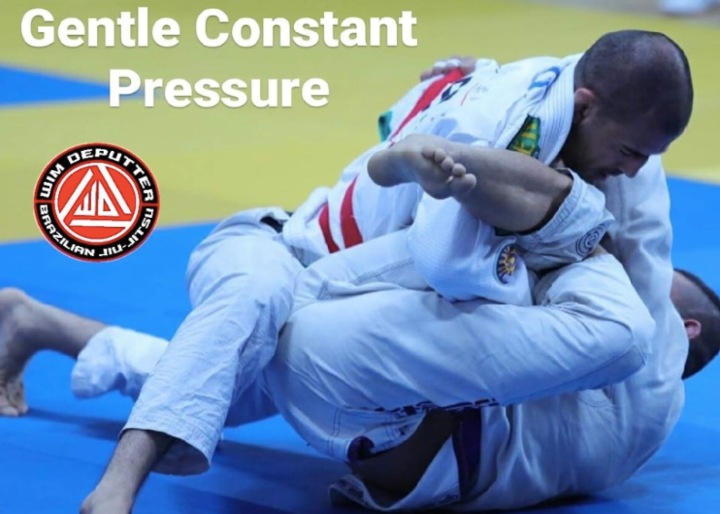 When passing someone’s guard, you have the choice between a high speed, explosive game or a slow, meticolous game.

Personally, I prefer the latter.

I try to get close and keep forward pressure. It’s hard for your opponent to play his guard if he doesn’t get space. I force him to carry my weight.
At the same time I breath through my belly, keeping the pace calm and slow.

My opponent gradually starts to breath faster, his movements start to get less controlled. He is getting tired.

I maintain the pressure constant until he eventually has to concede the pass or turtle up, allowing me to transition to the back.

This style of passing has a few advantages.

By playing close you reduce the complexity of the game, you remove most of the “modern bjj-techniques”, you have less accidental injuries and on top of that you force your opponent to carry your weight and gradually wear him down.

Pressure passing comes naturally to wrestlers and transitions very well to mma and selfdefense as well as sports jiu jitsu.

Learn These Old School Hidden Concepts That Can Make Any Fighter Have Ultra Heavyweight Top Pressure. 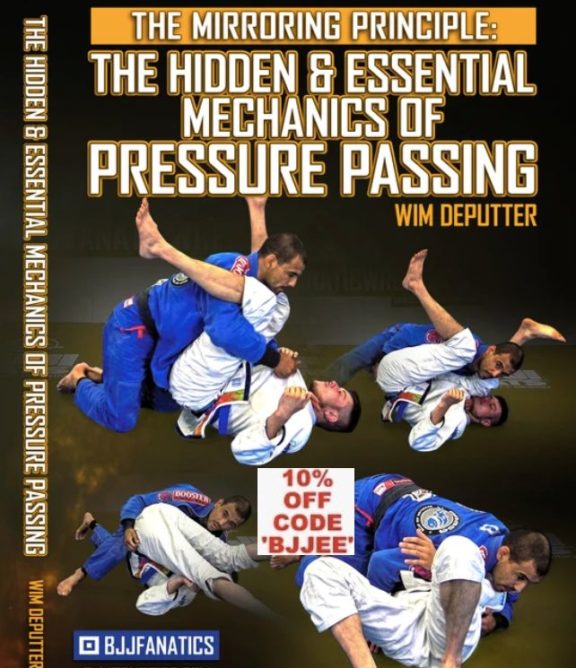