What To Do When Someone Is Choked Out? 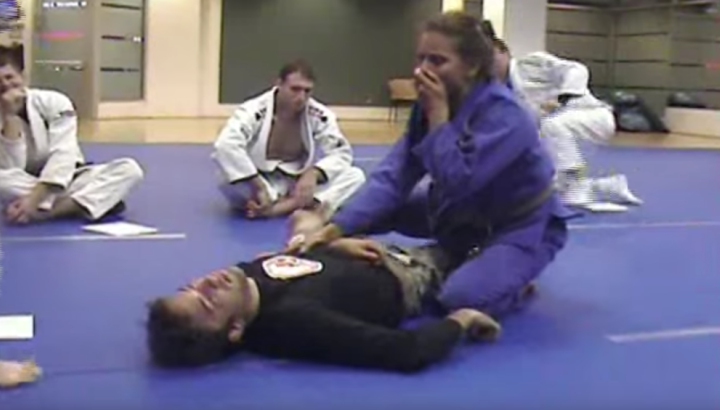 In Grappling arts, a choke-out is what happens when a chokehold causes a syncope, also known as a temporary loss of consciousness, at which point the choke is released.

The most common chokeholds in BJJ/grappling/MMA which cause they choke-outs are the rear naked choke, collar chokes, arm triangle, triangle choke, and the guillotine by they can also happen from shoulder pressure on the neck like in this case with Ryan Hall:

The mechanics behind choke-outs are disputed. It has been explained as resulting from directly constraining blood flow to the brain. A competing theory involves compression of the baroreceptorsof the carotid artery, confusing the body into thinking blood pressure has risen. Due to the baroreflex, this causes vasodilation, or widening of the brain’s blood vessels intended to relieve high pressure. Since no blood pressure increase has actually occurred, the dilation causes a dramatic decrease in blood pressure to the brain, or brain ischemia, which then causes loss of consciousness.

We always see BJJ referees or teammates/coaches lift the choked out person’s feet and slowly the person wakes, but is that really what should be done? 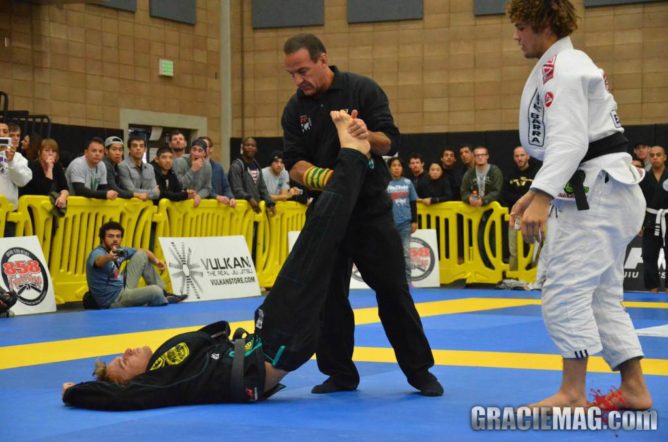 According to first aid this is what should be done if a person is unconscious from a choke:

If the person is breathing and lying on their back, and you do not think there is a spinal injury, carefully roll the person toward you onto their side. Bend the top leg so both hip and knee are at right angles. Gently tilt their head back to keep the airway open. If breathing or pulse stops at any time, roll the person onto their back and begin CPR.

If the grappler does not awaken after 20 seconds, alert medical services and apply CPR.

Judoka use Kappo Waza which are traditional judo resuscitation techniques :

Neil Melanson is here to help you develop an advanced guard.  With his creative techniques that have been tested on the highest stages of MMA, you will gain years of knowledge in his new, power-packed instructional Advanced Guard Systems available here from BJJ Fanatics! 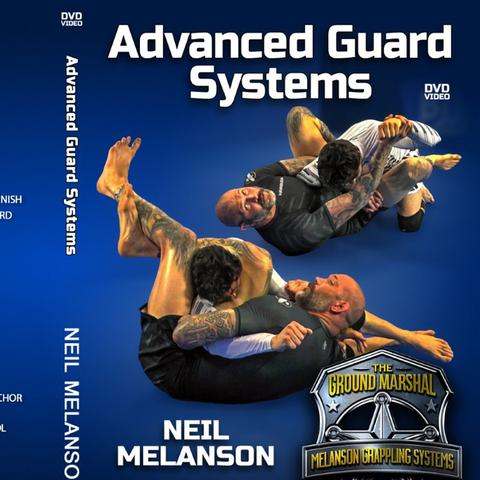