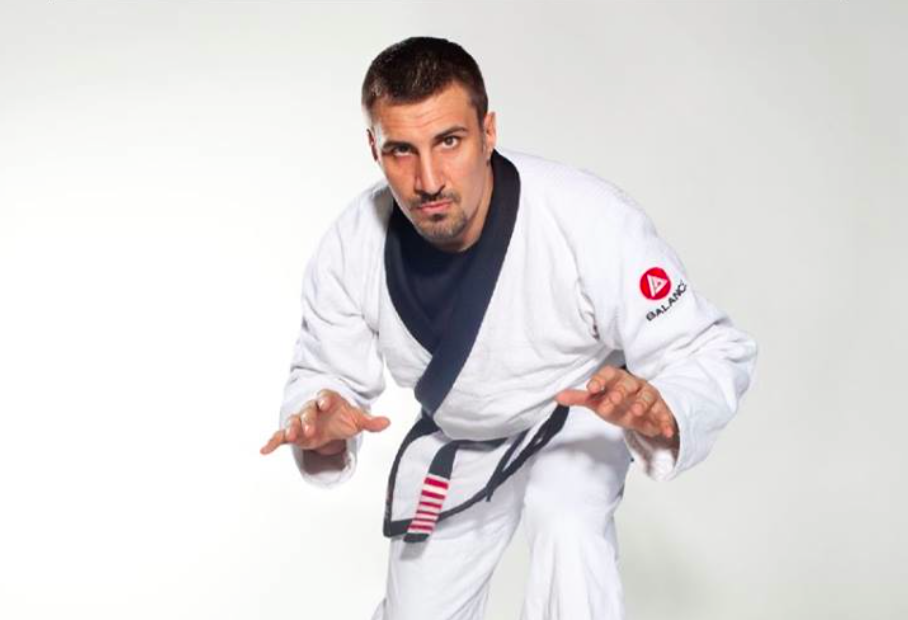 Phil “Jiu-Jitsu Matrix” Migliarese  is currently a 5th degree Relson Gracie Brazilian Jiu-Jitsu Black Belt with over 20 years of experience in BJJ and Mixed Martial Arts. A Gracie Worlds and National Champion, Phil is a trainer, training partner and coach to UFC and MMA fighters as well as World and Pan-Am Champions. Phil is also a Master Level Yoga Instructor, author/creator of Yoga For Fighters and has many years of training in Judo. He is the founder of Jiu-Jitsu Share Online Community, Jiu-JitsuMatrix (a video newsletter and online learning community) and one of the co-founders/co-owners of Matrix Fights Promotion Company. He currently lives in Philadelphia, PA where he teaches at Balance Studios which he co-owns with his brother, Ricardo Migliarese. Phil is the Head of Team Balance International.

He spent much of the 1990s at the Gracie Academy, learning the Gracie method of teacher training directly from Grand Master Helio Gracie or training with Relson in Hawaii. Phil returned to Philadelphia in 2000 to take over as head instructor of Relson’s affiliate school. As a brown belt in 2001, Phil won the Gracie World Championship and was 2nd in the open division. In 2002, Phil and Rick opened Balance Studios, the only Relson Gracie affiliate in Philadelphia. That year at the Arnolds Classic/Gracie Worlds Phil won what would be his most well known match against UFC fighter Renato “Babalu” Sobral. In March 2003, at the Gracie Worlds in Columbus, OH, he became the youngest person to receive the honor of black belt from Relson Gracie and was among the first Americans to receive this promotion. 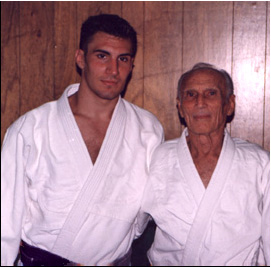 For his 40 year old birthday, Phil shared some words of wisdom which we should all try to live by.

1) Be grateful everyday! I use morning ritual to be conscious of all the things for which I’m grateful.

3) Choose your words wisely; they can hurt worse than a side kick in the gut.

5) Mind your own business! Focus on what you’re doing and be happy for others’ successes. I like the saying: “Don’t count other people’s money.”

6) Breathe, and don’t be reactive. Before you react with rage, take a breath, and refocus your energy.

7) If you are having a bad day, and nothing is going right, say the word “snoopy” out loud. It’s impossible to feel bad after you do it.

8) Don’t take your failures or successes too seriously. They are all temporary.

9) Say what you mean when you feel it. Tell your loved ones you love them. Do not wait until it’s too late.