What it’s Really Like To Train Judo in Japan 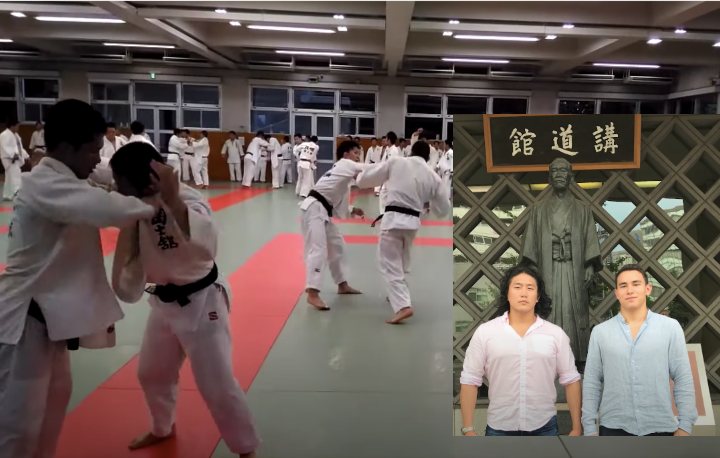 Generally, when I go to japan, i go train with the Kokushikan University Judo team. It was my father’s alma mata and they are considered one the big four judo universities in Japan. They have produced dozen of Olympians. The athlete pipeline begins in elementary school recruitment to join the prestigious kokushikan system. The accepted students attend secondary school in boarding school format. They are put in “sports classes” and are segregated from the general academic population. Once they are in the system, they live and breath judo.

They train one sport, year around. at the middle and high school level, practices revolve around forming strong fundamentals and fully embodying the technical system and philosophy of the institution. The practices are already grueling with 6am workouts and Afterschool practices that run from 3-7pm.

When I go to train in Japan, I train with the university team. IN one of these practices, The university team and the pros share the mats together. You can expect about 2 dozens pros (which tend to be alumni) and a total of about a hundred Judoka grappling. The University Judoka compete to make the starting line up.

If they shine there and compete with success, they can move on to turning pro after they graduate. Thats when when corporations sponsor you so you can fully dedicate yourself to Judo. it comes with all the employment perks, such as Salary and performance bonuses. You can fight for big corporations like Toyota, or keep it relatively small cap.

Here is a general practice at one of these universities.

At Kokushikan University, the coaches hand select athletes that get the”red sash.” If you are selected, you have to wear a red sash around your waist, which indicate that you are allowed NO breaks. Different schools have different color coding. For instance, when I trained at Nittaidai, they had different sash colors for the intensity in which they wanted to train. Like if you had the yellow on, you were injured and only training 20%.

If you don’t have an affiliation, you can always seek out a local dojo. In my experience however, since many judoka train with their academic affiliations, there aren’t as many commercial clubs as you would think. Many of the commercial clubs are geared towards youth development to help the student athletes excel in their program systems. You can however, visit The kodokan, the birth place of judo which houses many dojos and practices throughout the week. Sometimes they host training camps as well. Those are incredible. One time I competed in the Tokyo Grand Slam then, I stayed for the international training camp. Every top competitor from around the world attended. Alongside the top 8 athletes from japan. It was one of the best training experiences of my life, sharing the mats with some of the greats like Inoue, Riner and Illiadis. If you have any questions about training in japan, please leave it in the comments below. Make sure you like and subscribe too if you havent already, so i can keep on committing to help you achieve your grappling goals.

If you like my instructions on youtube, you will LOVE my Judofanatics instruction series. It is organized and much more detailed. I have three products out right now. Judo Basic Concepts, Judo Leg Grab Basics and Judo Combinations. 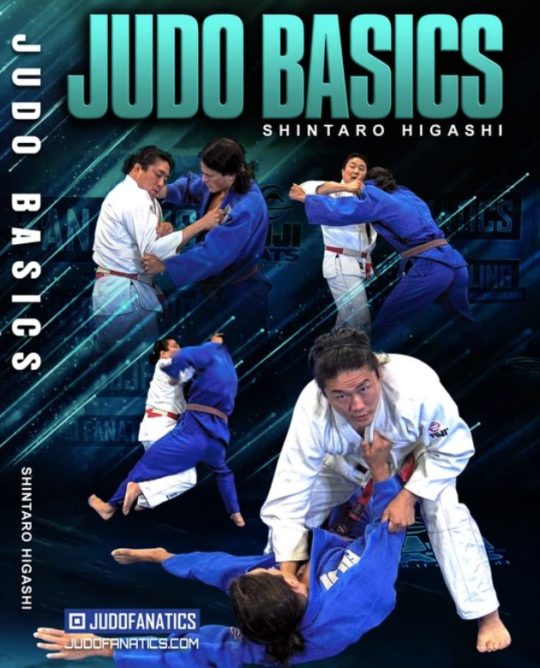