What Is The De La Riva Guard? 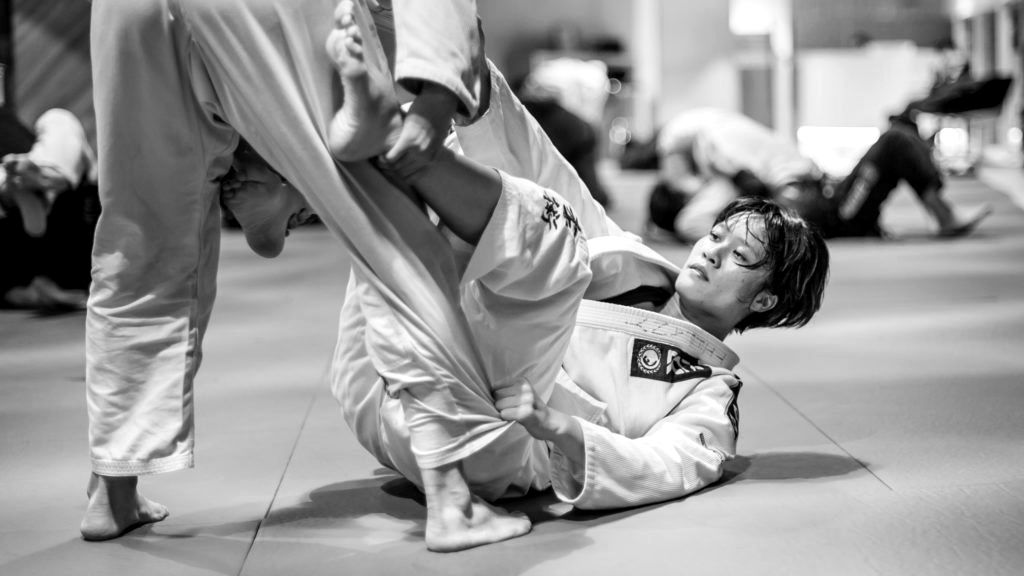 As noted above, an early version of the De La Riva guard was utilized in judo. However, in the early 1980s in Brazil, a BJJ practitioner named Ricardo De La Riva began to develop an entire system from this position. Ricardo, who was a student at the Carlson Gracie Academy, began using this unique guard system due to his slender frame and bigger, stronger teammates. During this time period, the open guard was widely used among BJJ practitioners, and it was from the basic open guard that Ricardo began to develop his signature guard. As he began to experiment with this guard style, Ricardo quickly realized that it was an excellent sweeping position due to the instability that it caused his opponents.

The De La Riva guard officially received its name following a match between Ricardo De La Riva and Royler Gracie. This match, which was widely covered by the Brazilian press, pitted De La Riva against the undefeated Gracie in a featherweight contest. At the time, Gracie was undefeated as a black belt and widely considered to be one of the best BJJ fighters in the world. During the match, De La Riva utilized his signature guard to secure the win over Royler. In covering the match, the press referred to this position as the De La Riva guard, and the name stuck.

Since its development by Ricardo De La Riva in the 1980s, the De La Riva guard has continued to evolve, and it has been utilized in high-level competition by champions such as the Miyao brothers and the Mendes brothers. The guard has also gained popularity as the entry point to the Berimbolo, a BJJ technique that involves inverting and taking an opponent’s back. In addition, the De La Riva guard presents a number of opportunities for sweeps and transitions.

The De La Riva guard offers a number of benefits to BJJ practitioners, including:

How to establish the De La Riva guard

Once the De La Riva guard has been established, the bottom player may then initiate sweeps, submissions, and transitions to other positions.